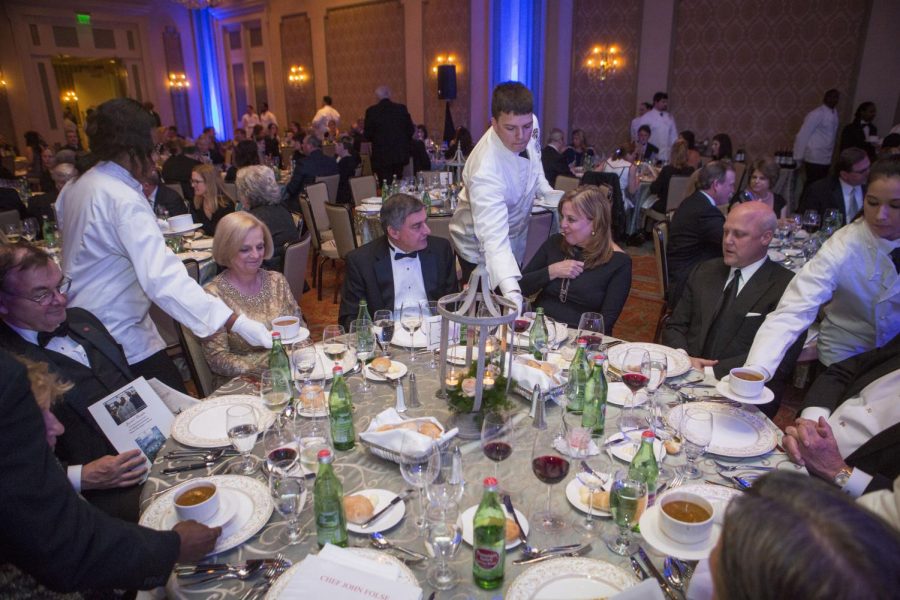 The Nicholls State University culinary department scheduled to host its fundraiser, “Dinner of the Century,” in New Orleans on May 10.

“‘Dinner of the Century’ is a fundraiser in conjunction with John Folse.

Charpentier also said that this location is the perfect venue for them to put on the fundraiser and that the money raised goes towards the Chef John Folse Institute.

This is the first time the culinary department is bringing back the event since 2015.

This year’s fundraiser will celebrate the theme of “The French Lineage of New Orleans Cuisine.” Charpentier said that this will honor all the cultures that contributed to what is now known as Cajun and Creole cuisine.

This year’s event will also be honoring Drago Cvitanovich as the Lafcadio Hearn Hall of Honor recipient.

Throughout the event, a five-course meal will be served and the culinary students are allowed to help cook with the chefs, serve the guests and make sure everything runs smoothly. The students are also able to help with the silent auction.

Charpentier said that the event is open to all students, donors and the Nicholls community.

“It is a pretty phenomenal event to see all of it come together. I actually was a graduate of the culinary program, so I had seen them do this for many many years. It is just really a great opportunity for us to get our culinary students and Nicholls out in front of those industry partners,” Charpentier said.