Colonels find a path to NFL

In the 2019 NFL Draft, 254 college football student-athletes from around the country heard their names called from Nashville, Tenn.

But the same could not be said for other student-athletes like former Colonels football players Damion Jeanpiere Jr. and Ronald Ollie.

Those two players were part of a group of hundreds of other college football players who caught the attention of NFL teams after the Draft.

The Carolina Panthers signed Jeanpiere Jr. as an undrafted free agent, and the Oakland Raiders offered Ollie a camp invite.

The wide receiver totaled 2,324 yards during his college career and finished second on the school’s all-time receiving yardage list.

Ollie joined the Colonels in 2016 after spending two seasons at East Mississippi Community College, a university featured on the Netflix series “Last Chance U.”

The defensive lineman took one season off in 2017 before returning to Nicholls in 2018 for his senior season, creating 5.0 sacks and two fumble recoveries. 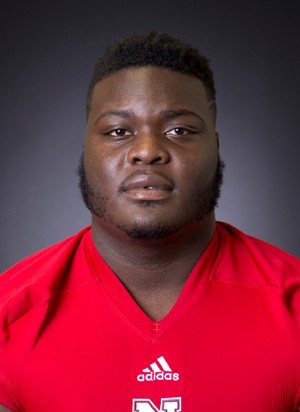 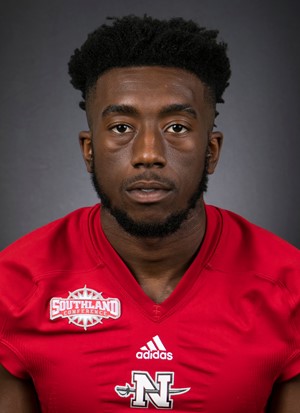