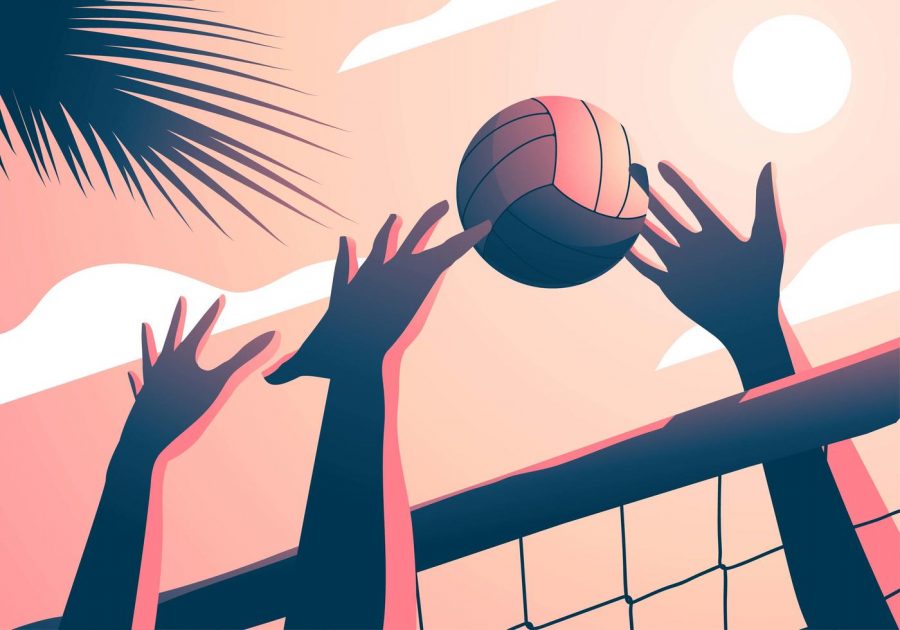 The Nicholls State University women’s beach volleyball team is set to finish its first ever season in program history at the Southland Conference Beach Volleyball Showcase on April 18 through 20.

The team was first introduced at the beginning of the year, around the same time new head coach Kallie Noble joined the Colonels.

Even though it was the team’s first season and the women are still getting used to a different game, there are still positive things they said they are taking into next season.

“I think we definitely improved each week in terms of being competitive and our skill level,” Noble said. “Well, [next semester] we would like to settle down so we are not a deer in the headlights. We are just completely new to the game. I think we are going to be a lot better because we know what to expect.”

However, even though the two sports are quite similar, there are still several differences in the game–strategically and mentally–something on which the team has slowly picked up throughout the course of the season.

“It’s a completely different game in the sand, you know, learning that it’s not about power. It’s about IQ in shots in the beach game, and then I think they’ve learned to like work with a partner because you’re only playing with one other person. Working and learning to communicate with that person, we have definitely improved that,” Noble said.

Senior Jennifer Olivarez, a nursing major from Houston, Texas, said that beach volleyball is a game where the mental side can be a lot tougher.

In indoor volleyball, the team consists of six players on the court, whereas in beach volleyball, there are only two people covering almost the same amount of court.

“I have learned more about my mental game. It is a lot more mental because you only have one other person on your side,” Olivarez said.

Olivarez said she and her teammates have progressively been getting better and more specific with what to practice as the season has gone on.

Now that they are preparing for their final event, they are taking everything they have learned from the previous tournaments and working on the things with which they have been struggling.

“I feel like with every practice, we are getting more specific on what we are working on. Like, compared to the first week, it was more general, but now we are practicing how to pass, how to serve. Every tournament, we learn what our weak points are, so we are just taking lessons from the tournaments and practicing those things,” Olivarez said.

Sophomore Lydia Frederick, a marketing major from Weldon Spring, Mo., said that college beach volleyball games consist of best-of-three matches with five duos representing each team, meaning that having the correct pairs is vital in order end up with at least three wins.

Throughout the season, experimenting with different partners has been a learning process.

“Beach volleyball is definitely about effort, because it is only you and another girl, so you really have to be hustling for every single ball. Our coach has been switching around our pairs a lot to find who connects well with who and like what place in the rankings workout,” Frederick said.

Despite their losses this season, Frederick said she is still happy with the effort and the learning experience that the season has brought for the women.

“I think that we have been doing pretty good, being our first year. There is definitely a learning curve, since it was pretty most our first time playing beach volleyball, and while indoor and beach are similar, they are definitely not the same. There is a lot of different strategies and techniques you have to use,” Frederick said.

Furthermore, the future for the beach volleyball team is looking bright, since Noble said she expects to have some specific “sand players” next fall, hoping that they will be able to bring a new level to the team.

“I think next year or next fall, we are going to have some only-sand players that are training in the fall, and then we will have the kids that cross over from indoor to beach, and we will do that in January instead of almost the end of February,” Noble said. “I think taking that initiative and being able to start sooner is going to help us.”

The SLC Beach Volleyball Showcase will take place at the Digs Beach Complex in Covington. 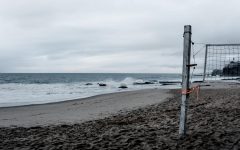