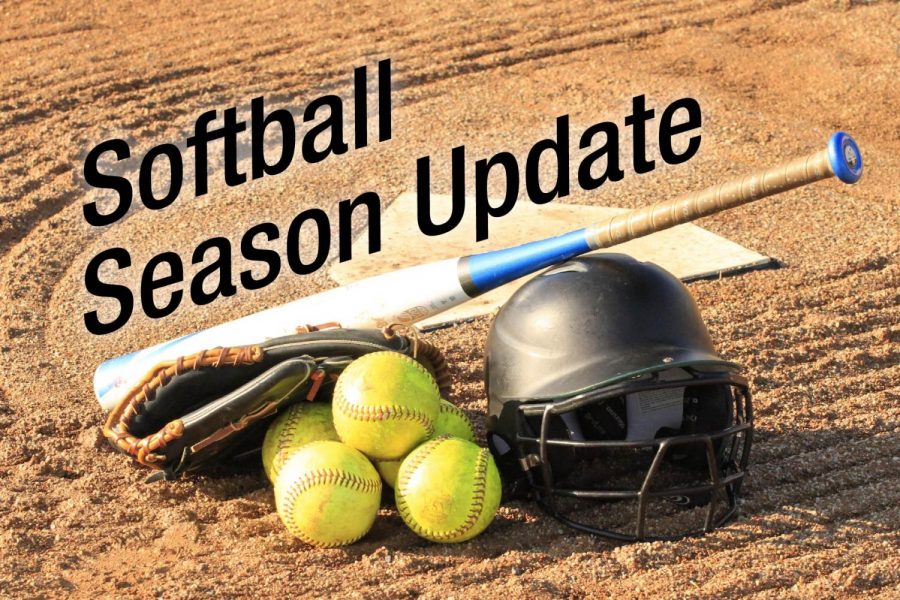 In pursuit of a shot at its second consecutive Southland Conference regular season title, the Nicholls State University softball team is fixing its attention on consistency and perfecting details with only a month left in the regular season.

After the softball team’s conference sweep against Northwestern, the Colonels are back on top as the number one team in the SLC.

Furthermore, the Colonels are tied for the most road wins and rank first in pitching overall.

However, their success is no coincidence.

“The team has just been working really hard at practice and trying to do the best that [it] canーworking on the small details,” third-baseman Samantha Dares, an allied health junior from Metairie, said.

In the middle of the season, Dares said the most important thing is to keep practicing the small details to achieve perfection.

“Our past games have shown us what we have to keep working on and what we have been successful at, so we are just learning day by day and correcting the things that we need to correct,” Dares said. “That has really helped us to get where we are now.”

While the Colonels’ pitching ranks at the top of the SLC, Dares said she thinks other parts of the game, such as hitting, could use improvement to become more consistent.

“Our pitching and our defense have been doing really well lately. Our hitting is what we are not struggling with but could be better at, so we are working on getting more consistent with our hitting and trying to just score more runs to back up our good pitching and good defense,” Dares said.

Utility player Melise Gossen, an allied health freshman from Rayne, said competing against good conference teams has been a way of motivating the Colonels and helping them learn what to correct in practices.

The softball team’s overall record is now 17-16 and 6-3 in the SLC, but the Colonels still have six more conference games to be played.

Coming up for the Colonels is a series against Incarnate Word, who at the moment is ranked 11 out of the 12 conference teams.

However, like any other team that the women face, the circumstances are going to be the same whether they are at the top or the bottom of the rankings.

“We don’t overlook [any] team, because whoever has a glove and a bat can compete and can beat us, so we are looking to take one game at the time and focusing on the task at hand and then working our way through the season,” Dares said.

Gossen said that it is the small victories and the fight for every little detail that, in the end, will result in reaching the team’s long-term goal.

“We do take it week by week, but obviously there is a long-term goal for it. We try to take it one game at the time, as little as it can be. In that way, we are not looking over anybody or anything. We are just trying take one game at a time, one pitch at a time,” Gossen said.