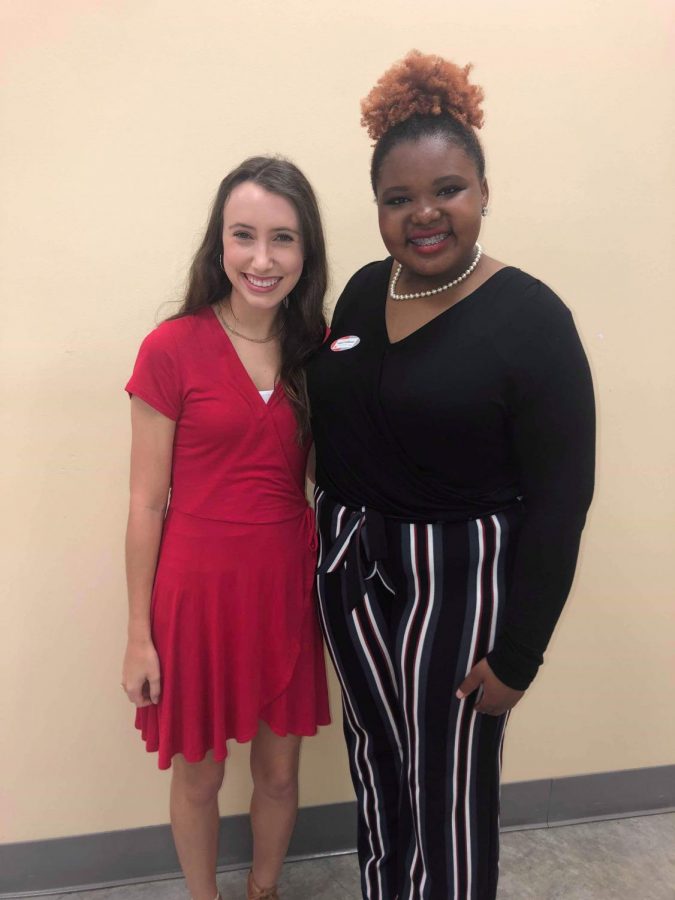 The candidates for SGA president were Emma Bourgeois, Beau Bourgeois and Juan Howard.

Since no candidate received at least 50 percent of the vote, there will be a runoff between Emma and Beau. The date for runoff has not been announced yet, but will happen soon.

The candidates for SGA vice president were Markaylen Wiltz and Tyler Legnon.

“I’m really excited, not only for myself but for the university. We will start working today,” Wiltz said.

The candidates for SPA president were Amari Williams and Saurav Shrestha. Williams won with over 1,000 votes.

“I’m just excited to plan events for the campus, get everyone brought together through events and making sure everyone is just happy and not just going to the same events over and over. I want to switch it up a little bit,” Williams said.

The candidates for SPA vice president were Grace Lacour and Aarati Pant. Lacour won with over 1,000 votes as well.

“I’m super excited to work with each and every student to keep the activities more fun and to get everyone more involved,” Lacour said.

A total of 2,116 students voted for this year’s SGA/SPA election. 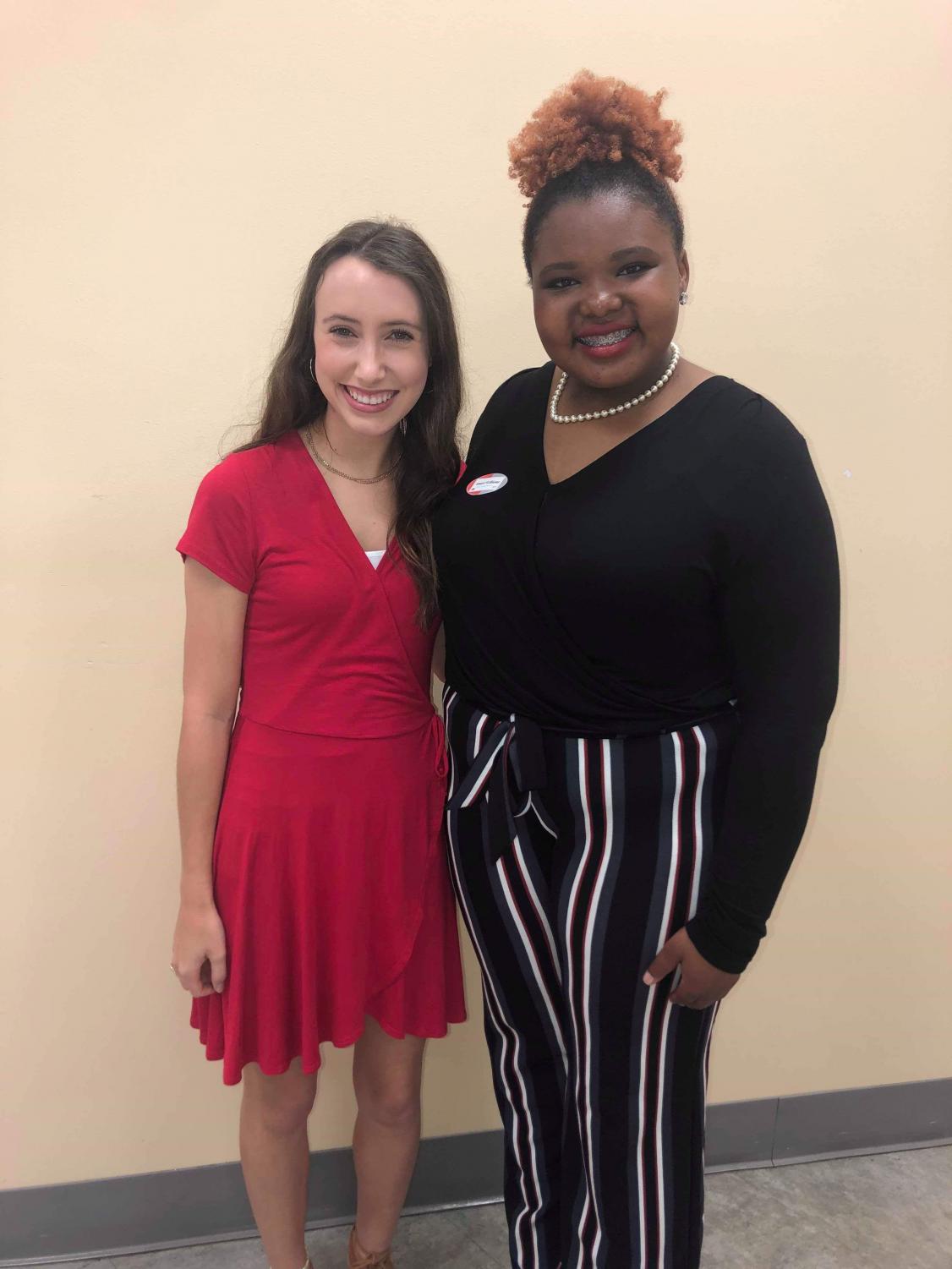 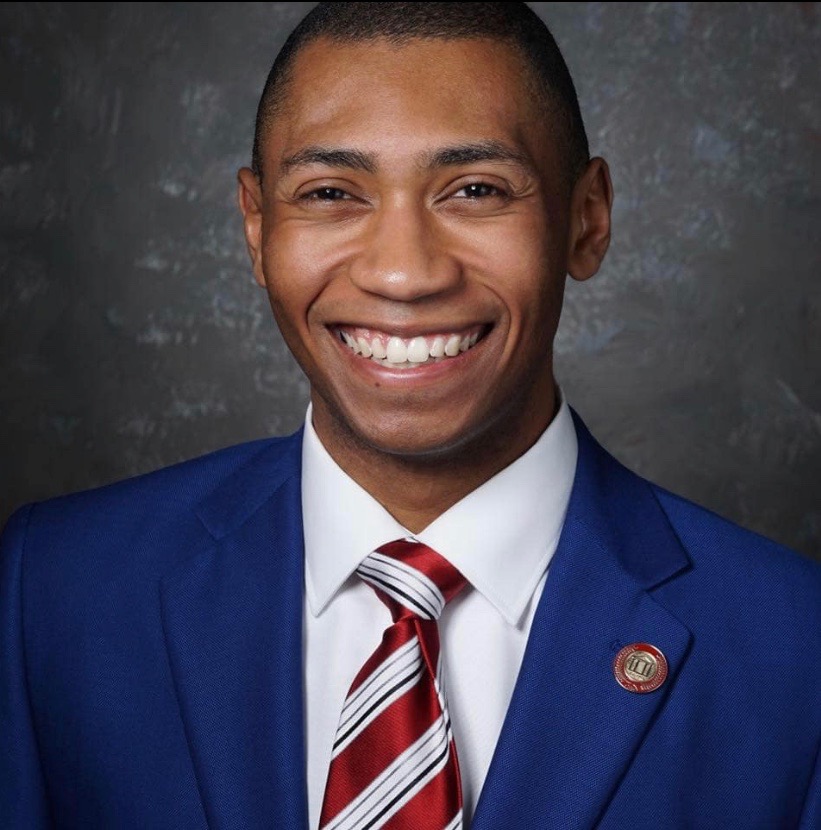