Getting to Know: Madalyn Beyer 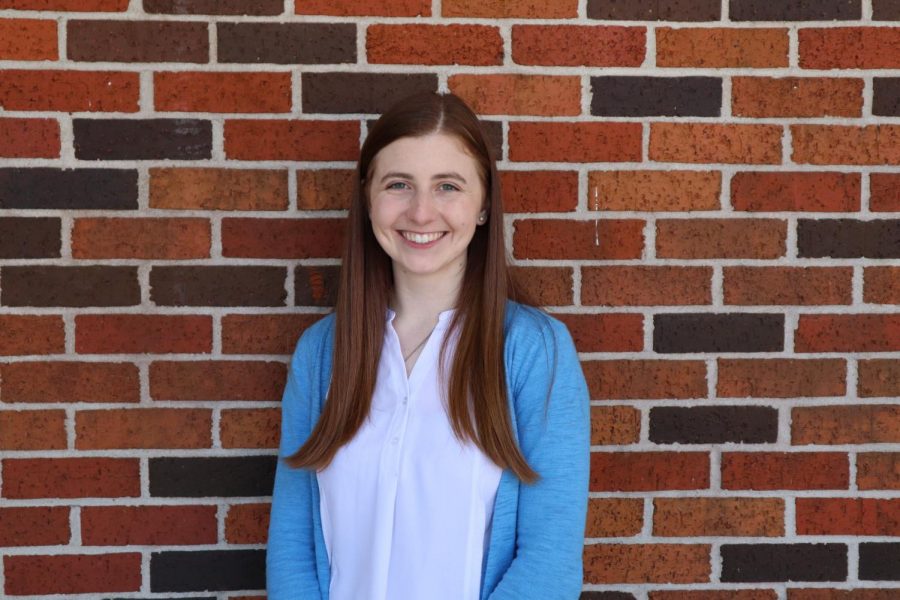 College is more than just textbooks, sports games and parties, you meet people who will make a difference. The faculty and staff aren’t the only people who make an impact on campus, because students also play an important role.

At the award luncheon on March 7, Beyer was presented the award following the keynote address given by local Native American advocate Lora Ann Chaisson.

Chaisson serves as a member of the Louisiana Coalition Against Domestic Violence and Violence Against Women Taskforce.

“What she shared about what it means to be a woman was just so beautiful and uplifting,” Beyer said.

The award is presented to honor contributions to women’s history at Nicholls.

Although not knowing much about the award at first, Beyer said she was really excited to learn that she was nominated.

After getting the call, she called her parents and said she felt like this might be a big deal. Beyer said how grateful she was that she had family there since the reception was so nice.

“I honestly was not expecting to win the award,” Beyer said.

“I think that is what meant the most to me. They sent me the letter they had written to nominate me, and just knowing that they see me in that light and I look up to them so much, it was really affirming for sure,” Beyer said.

Beyer said she was nominated for things like her contributions to the University Honors Program and personal accomplishments.

Beyer is president of the Honors Student Council and has served on the council throughout her four years at Nicholls.

“Whenever you have honors students, you have people who are being formed academically, but the Honors Student Council provides the opportunity for students to learn empathy,” Beyer said. “This way, when they are working in their fields, they can be really smart and intelligent about what they are doing but can also interact well with people.”

Beyer said she cares about the program and believes it is a good benefit to Nicholls campus.

As Beyer is starting to close up her final semester at Nicholls, she said she is excited to start a new journey at LSU School of Medicine in New Orleans in July. 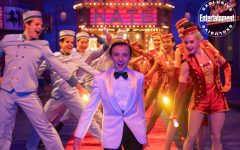 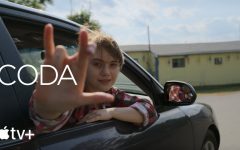 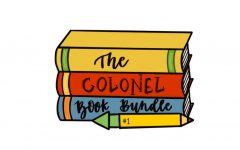 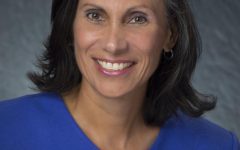