Softball “relieved” to resume home play after month on the road 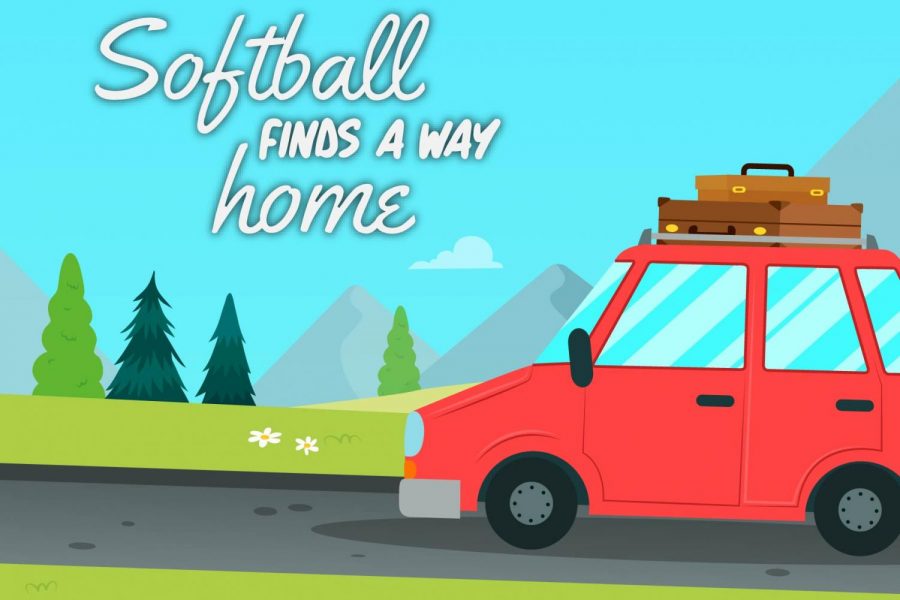 When the Nicholls State University softball team faced UL-Lafayette at Swanner Field on March 13, it marked the first time in a month that the Colonels played a game on their home soil.

From Feb. 13 to March 13, the team competed in 15 road games, comprised of tournaments in Texas, Alabama and Mississippi, as well as a matchup against Alcorn State. The Colonels also faced their first Southland Conference series of the season at Central Arkansas.

The women picked up eight wins and 10 losses and sealed their first SLC series victory during their month-long road stretch.

Now, the players said they are relieved to have home games back in the near future.

“I would say it’s a deep breath of relief,” first-baseman Gretchen Morgan, an interdisciplinary studies senior from Dallas, Texas, said. “Like, we get to play here, we get to enjoy everything and enjoy being home and enjoy being with our families that we don’t really see a lot.”

Though the team has to maintain a winning mentality no matter where they play, Morgan said that Nicholls’ fanbase is the biggest factor that sets home games apart from road ones. She said that the community brings an energy that the players feel on the field.

Senior outfielder Kasey Frederick, an interdisciplinary studies major from Bridge City, Texas, compared the environment at Nicholls to those of larger schools.

Frederick said that competing in road games takes a toll on the team. Long road trips affect the players’ level of exhaustion and result in “bus lag” that the players must push through.

The effect of road games carries into the players’ school schedules as well.

Frederick said they go to class from Monday through Wednesday, with practice from 3:30 p.m. to around 6:30 p.m. each day. On Thursday mornings, they leave for their weekend matchups.

However, Morgan said long road stretches have their positive effects as well, including improvement of time management and development of good relationships with professors.

The Colonels fell 8-0 to UL-Lafayette in their return to Swanner and saw their first home SLC series against Incarnate Word postponed due to illness on the opposing team.

After heading out on the road once again to face Abilene Christian and LSU, they will be back in action at home until mid-April, beginning with a series against Sam Houston State on March 29 and 30.