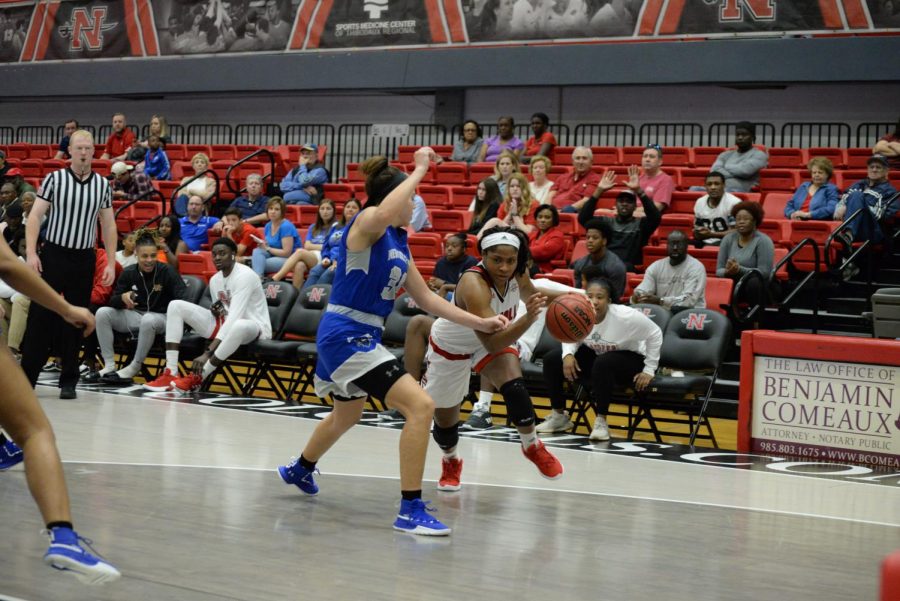 The quarterfinals of the Southland Conference Tournament became the final destination for the Nicholls State University women’s basketball team.

The defending champions were downed by Texas A&M-Corpus Christi on March 15, with a final score of 69-56.

During the regular season, the Colonels dominated Corpus Christi with a final score of 85-55 at home on Jan. 23. However, the Islanders broke Nicholls’ two-game win streak against Corpus Christi.

Redshirt freshman Lauryn Bowie gave Nicholls its only lead in the game as the first player to score. The Islanders quickly responded with nine points straight.

The first quarter of the game became the most dominating one from the Islanders, as they started by getting ahead 23-15. With the Islanders dominating the game from the start, the Colonels never managed to come back on top, despite scoring in the last three quarters.

The Colonels had a hard time at the rim, making 29 percent of their field goals in the first half and 31 percent in the second half. However, the big difference was in rebounds, as the Islanders had 24 offensive rebounds compared to Nicholls’ 14 offensive rebounds.

Corpus Christi had a lot of success scoring from the paint. The Islanders totaled 40 points from this position, whereas the Colonels had 24 points.

Even though the Colonels managed to get the score to only a nine-point deficit in the final half of the game, the Islanders widened their lead and brought themselves ahead with 18 points overall.

The game would also be senior Cassidy Barrios’ last game of her Nicholls career.

In her last game, she was a top scorer for Nicholls with 11 points, along with freshman Adrian Mann and junior Tykeria Williams.

Cassidy will graduate leaving behind a historic college career at Nicholls since she stands as the all-time leader in points and blocks, as well as second in rebounds and steals and third in all-time assists.

Furthermore, the Colonels finished the season with a historic 20-11 overall record. The 11-1 game record at home is also a new historic record for the women’s basketball program. 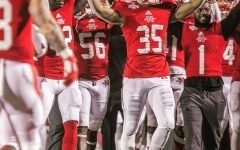 An athlete who plays two sports at a college level 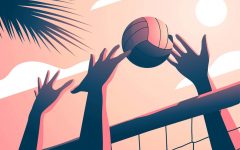 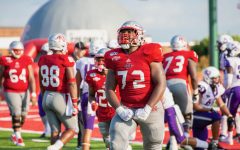