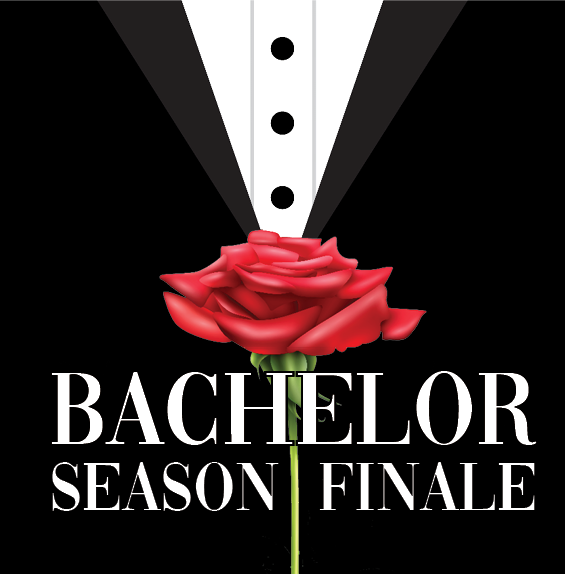 As the Bachelor Nation knows, every season, we hear Chris Harrison announce that whichever season he is talking about is the most dramatic yet.

Although no one usually believes him and the joke continues with every new bachelor, Colton Underwood’s season, season 23 of The Bachelor, proved to have a lot of firsts and just may have been the most dramatic season in the show’s history.

Colton first made his appearance to our Monday night viewing parties during season 14 of The Bachelorette. He convinced us that he was a good guy, just in time for Becca to break his heart.

His name was not forgotten, however, as we saw him again, rarely wearing a shirt, on Bachelor in Paradise season five. Old love was attempted to be rekindled, new love made a quick pit stop and a lot of tears were shed over the summer in Mexico. None of this, however, prepared Colton for being the bachelor.

Leaving paradise still looking for love, the announcement of ABC’s 23rd bachelor lead to controversy but overall excitement for the Bachelor Nation.

Colton, anxious to experience many firsts, did not even expect to make show history.

Yes, the fence jump was legendary. No, it was not necessary. However, after the crew found Colton in the middle of nowhere, he stepped up and did what he thought he needed to do, and they let him.

Overall, season 23 was the first time in a long time this reality TV show felt real.

Cassie could have said “no,” and it took balls for Colton to drop everything and show his love for her rather than pretend on TV. That deserves respect.

It was a very dramatic season and it was a very talked about season, but the couple, in the end, seems happy. That’s all we want, right?

Who will be the next to top Colton and his women’s chaos? Who knows. There have been many dramatic men and women, and there will be many more.

Personally, I would like to see Chris Harrison’s attempt at finding new love; now, that might really break the show.