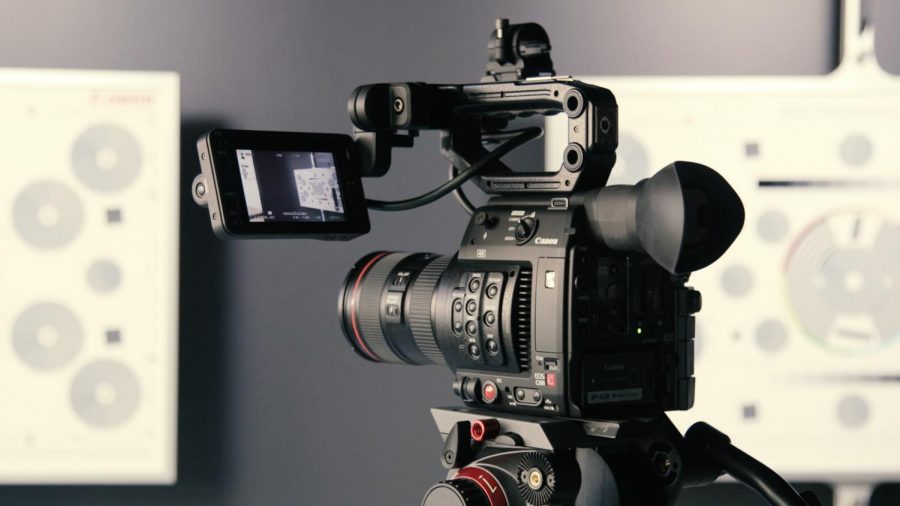 Photo by ShareGrid on Unsplash

On Friday afternoon, the former producer and executive at the Travel Channel will be doing a skype-in with the English 475 class at Nicholls State University.

The skype-in will take place with professor Todd Kennedy’s “Anthony Bourdain and his influencers” class in Peltier Hall room 215 at 4 p.m. unless issues with technology require a room change.

The former producer and executive’s name is Bill Margol.

Margol is the producer who bought Bourdain from the food channel and his early show, A Cook’s Tour, to the Travel Channel, where he began his more complex and innovative television show called No Reservations.

Margol continued as the executive producer of that show for the early seasons.

“While I don’t want the number of non-475 students to completely overwhelm the number of actual students, if any of you, or any of your students, have a particular interest in this event, please do not hesitate to contact me. You are more than invited. I think it would only make for a better event,” Kennedy said.

The English class said they are excited to talk about this opportunity and are more than happy to invite students to the skype-in.