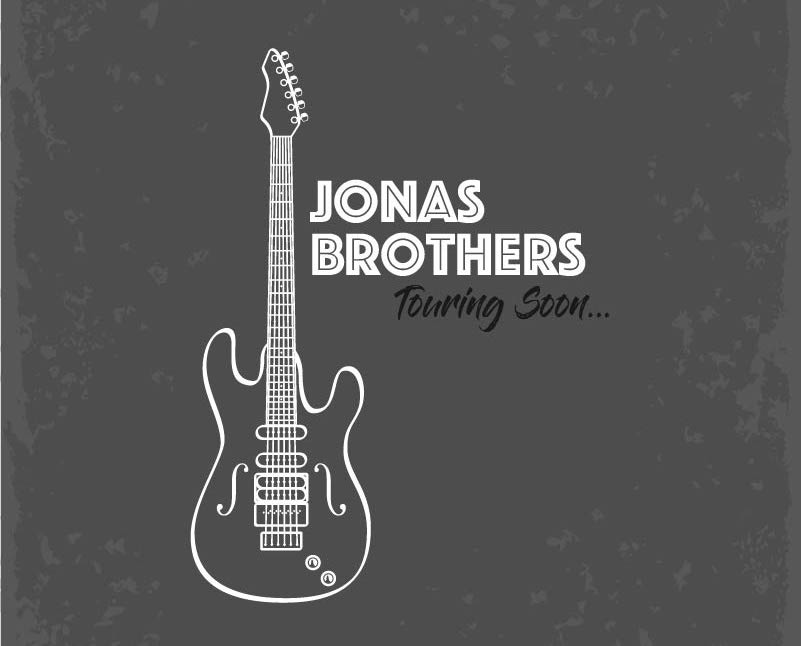 Kevin, Joe and Nick Jonas are three names that any pop fan from around the 2005 to 2013 era should know.

The three brothers hit it big and formed the well known, well crushed upon boy band, the Jonas Brothers.

From their start of popularity on Disney Channel, the Jonas Brothers quickly gained success and had a great run, gaining fans at every turn.

Not only could they sing, but they could sing and act. Their popularity grew through Camp Rock, Camp Rock 2: The Final Jam and their TV series, Jonas.

Through albums like Its About Time, A Little Bit Longer and Lines, Vines and Trying Times, the boys’ unique sound became known everywhere.

They toured, created music and lived the high life together until it had to come to an end.

Although heartbreaking, the boys seemed well off after their split. After leaving the scene as a group in 2013, the boys have had success on their own.

Nick found his own sound with singles like “Chains” and “Jealous.”

Since 2015, Joe moved on to be the lead singer of American pop band DNCE, producing popular songs like “Cake by the Ocean.”

Kevin, although he stepped away from music, portrayed his very cute new family on Married to Jonas.

Now, however, with a blast from the past, the brothers are rumored to be reuniting, forming a new band called Jonas.

Trying to find time for this new venture may prove difficult, but new music or even a tour could be just what the boys need.

Their legacy as a trio speaks for itself as the words to “Burnin’ Up” are still loudly belted out on every throwback playlist there is.

Although the origin of the reunion speculation is unclear, the rumors are currently everywhere. This may be because the boys have been frequently seen together or new information has surfaced.

Who knows? It may have originated from the simple hope that we will once again see all three brothers on stage together. Whatever the case, fans of the bros will wait in support.