Oscar Week: Is Disney off their game? 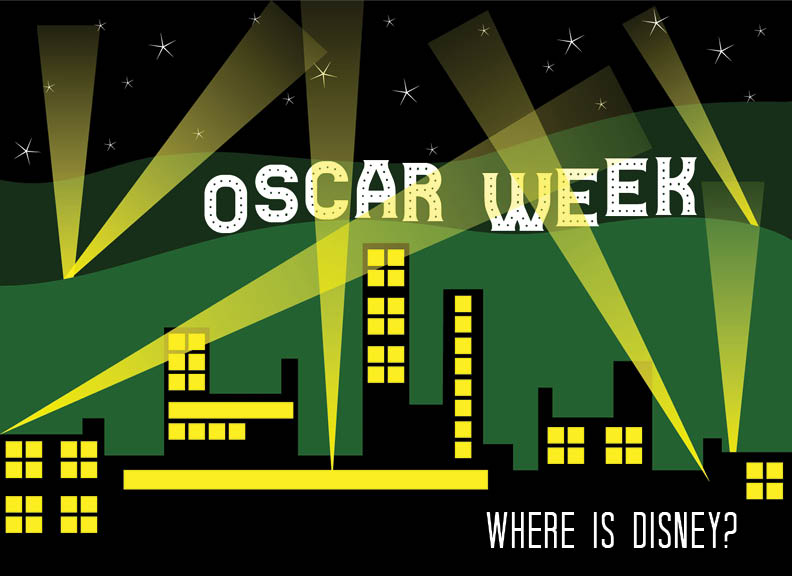 In a race to win the title of the best, the 2019 Oscar’s animation category has brought the quality up a notch. Through consistent hits like Ratatouille, Up, Toy Story 3 and many more, Pixar and Disney have dominated the category over the years. In the past, Pixar even won nine out of the 18 awards given out. This year, however, Sony has seemed to take the lead.

Sony’s Spider-Man: Into the Spider-Verse has come to be the most likely to win over the last few weeks. Although up against Disney’s Incredibles 2, Sony’s unique superhero spinoff has earned all of the awards acclaimed, including the Golden Globe and Producers Guild prizes.

Other movies in the category include Ralph Breaks the Internet, Isle of Dogs and Mirai. Despite the others’ quality and popularity, the main contenders for the category of Best Animated Feature remain Incredibles 2 and Spider-Man: Into the Spider-Verse.

Incredibles 2 reached a record of $608.5 million domestic gross with an engaging storyline that flipped the script from the original. Incredibles 2 portrays Elastigirl as the main superhero, leaving Mr. Incredible at home to deal with the kids. As Violet goes through multiple teenage emotions and Jack-Jack discovers his own superpowers, Mr. Incredible definitely has his hands full, all while Elastigirl is out attempting to restore humanity. The whole family doesn’t disappoint, as they join together to once again save the day.

Spider-Man: Into the Spider-Verse explores the life of a teenage boy and his unknown spidey senses. In order to save all realities, Miles Morales must join together with other superhumans. Through unusual adventures, the mishap gang surprises all and accomplishes the impossible.

Although simpler storylines of comic superheroes saving the day, the unique concept on the multiple realities of the Spider-Verse threw it into the lead. Sony might win this year, but that is no insult to Disney.

The question is, will these rankings remain? Will Disney be back on top by next year, or will Sony mix up the predictions again? Whatever the outcome may be, upcoming Disney films like Frozen 2 and Toy Story 4 should not disappoint.