Predictions of college life in 2030 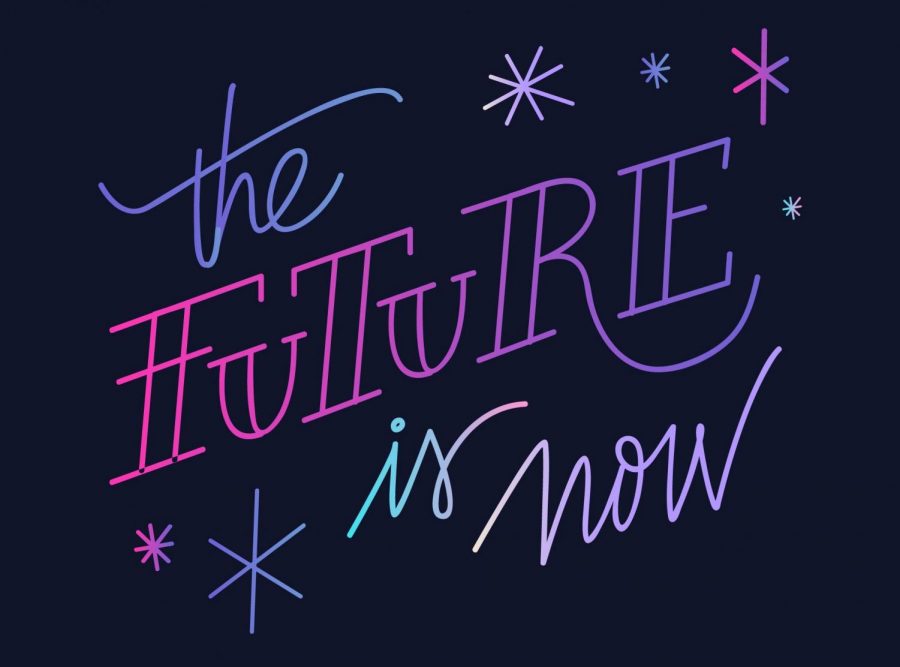 College has evolved, for better or worse, rapidly since the mid-20th century. It is an evolution that cannot be stopped and a change that is spurred by the businesslike nature of universities. In the past decade, the price of college has risen drastically. According to research by businessman and futurist Thomas Frey, California’s tuition has gone up by 130 percent, a figure that is five times over the rate of inflation.

It is not all negative, though. The rise of technology has made college a more student-driven experience. Professor reviews are now readily available to the public and allow students to better choose who teaches them. Online classes and schools allow more flexibility for nontraditional students. These changes are happening right before the students’ eyes.

Cost is the most significant factor in higher education. As stated above, tuition has been rising at an exponential rate. The rise will not halt in the future, and it will actually get much worse. By 2030, the country is looking at a drastic increase in prices. CNBC writer Stephanie Landsman has estimated that an in-state public school will cost around $41,228 a year. The prices get even worse when looking at out-of-state schools and private universities: $71,343 a year and $92,869 a year, respectively. The worst part is that these numbers are on the lower end of what is predicted.

At the rate it is increasing, higher education will start to transition to being only for the wealthy. The terrifying reality of rising prices was reflected in research and by students.

“I don’t think it will be free. I think it will be more expensive because a lot of government programs and grants will be defunct due to budget cuts,” Jacob Cortez, a microbiology senior from Raceland, said.

The thought of grants and endowments disappearing is knee-weakening. Without subsidies and scholarships for students, higher education will never be affordable. The lack of government programs, public and private endowments and grants forces schools to obtain their budgets through tuition. With the number of people that will not be able to afford college in the future, it will force many universities to close their doors.

However, enrollment issues are by far not new. The research of Bob Hildreth, contributor to the Huffington Post, shows that enrollment has been a big issue since 2011. It is an issue that will only get worse as time passes.

The internet has changed colleges in two distinct ways: it has made higher education more participatory for the student and has changed the learning environment. The opinions of students are now at the forefront of university minds. Public outcry can no longer be contained to the community. Issues are currently aired on social media for the world to see. Students now have more control over their respective schools. It is near impossible to sweep anything under the rug. Though, it is not directly positive, universities now operate with the pressure of the public always looking down upon them. Schools have to advertise more like resorts nowadays. It is not directly about the quality of the education but the social status, political leanings and media presence of a school. It creates negatives and positives. It pushes schools to focus the same or more of their attention to things that are not directly related to education. On the plus side, it allows schools to pull from a larger pool of students and keeps them accountable for their mess ups.

He is right, in a sense. It can be seen with the rise of professor reviews hosted online. Picking a class is no longer a crapshoot. Professors with low enrollment will be let go and hopefully be replaced by a better teacher. The issue is that anyone can lie on the internet. It is hard to tell if the review is honest or written in anger. It creates a dangerous position where professors are under too close of a microscope to really flourish. Even if it presents issues, it is generally a good thing.

“I think the power dynamic between colleges and their students will start to shift as students begin to become selective about their education, given rising tuition costs and increased online resources.” Boudreaux said.

The increase in online resources within schools is another big and scary change in the world of higher education. Online schooling is amazing. It allows many more people to have access to higher education. Parents and people with learning differences benefit from this the most. It touches on Boudreaux’s point that education is starting to bend to the demands of students. Online classes present some issues. It is hard to keep a whole university afloat while also running a competing, yet complimentary online school. Anything done online is expensive, especially when done on a large scale.

Schools will also have to decide where funding will go. If online becomes dominate, more schools will be forced to close their physical locations to cater to online students.

“Colleges will be half or 70 percent online. Physical textbooks will be on a steady decline with the continuous rise of ebooks. Overall, college will become more technologically advanced with fewer classroom appearances,” Louis del la Houssaye, a business management sophomore from Thibodaux, said.

The issue with more technology in classes is the cost that comes with upgrading. Not only are the equipment and infrastructure needed, but training professors to utilize the new technology is needed. Training is expensive, and with the breakneck speeds of technological advances, it seems impossible.

While many disagree with how curriculum will change, everyone agrees that it will. The most common change agreed upon is the changing of curriculum to fit the job market. Classes are proceeding to be less about critical thought and more about what the current jobs require. The change is due to two reasons. Colleges that have higher employment rates after a degree will attract more students. It is also due to the increase in tuition and students wanting to not drown in debt. It is hard for people to enter college without a decent potential for employment to pay off debt.

“There will be more practical classes like workshops and labs to drive enrollment numbers higher,” Nicholas Hodnett, a creative writing senior from Thibodaux, said.

No matter the discipline or how focus will change, it seems that a more technical approach to four-year degrees will be the norm by 2030.

College is changing. The university many entered four years ago is vastly different. The issue is that many of the changes are not positive ones. Even technology brings a slew of negatives into the mix. Though, how does one make changes in the system? Paying for a degree, no matter how begrudgingly, supports it. There is no way to craft a brighter future from the inside. To avoid the negatives and reap the rewards of the positives, there needs to be significant changes to higher education. These changes can only come from lawmakers and the increased call for reform. With the way things are going, most of us will not have the means to send our kids to college. 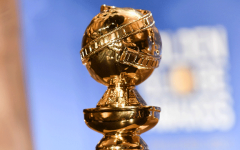 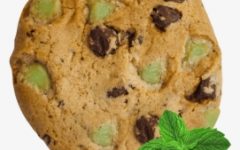 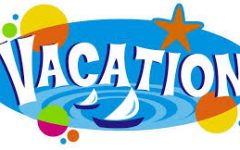 What’s coming to Netflix in March 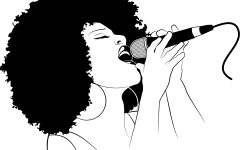