Blast from the past, vinyls are back 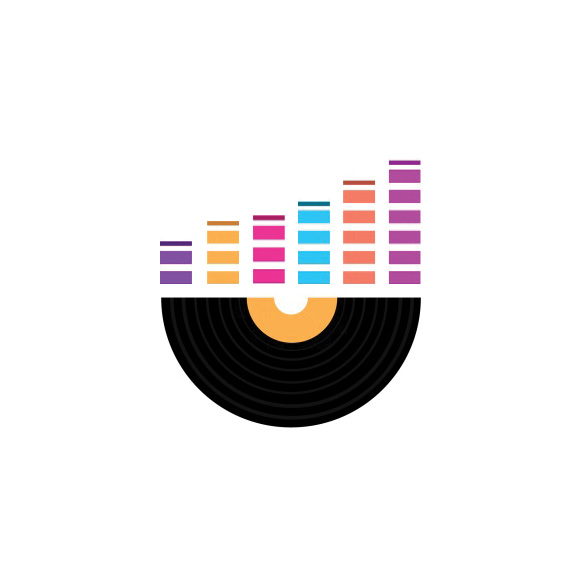 To everyone’s surprise, it seems the trend of using vinyl records and record players has come back from the dead. With the continued sales of 80’s records to modern hip hop, the old fad has experienced more sales growth as each year passes since its major drop off.

A little over a decade ago, vinyls and record players became completely obsolete with the practical innovation of MP3 players and other technological advances. Although modern streaming services like Apple Music and Spotify offer immediate access to nearly every song you could ever want to listen to, the sales of vinyls continue to thrive. Vinyl records obviously became outdated with new streaming technology, so the question lies with why the expansion happened in the first place.

As the literal need for the records decreased, so did the sales. However, their popularity eventually started to boom again for nostalgic, artsy and decorative purposes. Old record stores were closing and being replaced by new ones as popular artists began to release their music on records in addition to streaming services. From rap artists like Young Thug to pop artists like Frank Ocean, popular artists were catering to the nostalgia-inspired trend.

For example, Frank Ocean’s channel ORANGE was released in 2012 without the option for a record, but Ocean’s 2016 album Blonde release included vinyls. This trend is a relatively new craze, but is it here to stay?

This once-dead musical necessity for past generations has become an artsy alternative for the current generation, as it continues on the seemingly ever-growing incline. Nowadays, people are showing their support for what they believe are future classics from their favorite artists. In a sense, the sales of vinyls provide a way for fans to own their favorite albums in a decorative way since the purchase of a digital album is not particularly a fan favorite. Whether they end up as wall decorations or an addition to your grandpa’s record collection and player, enthusiasts are more than happy to continue showing love for this musical outlet.