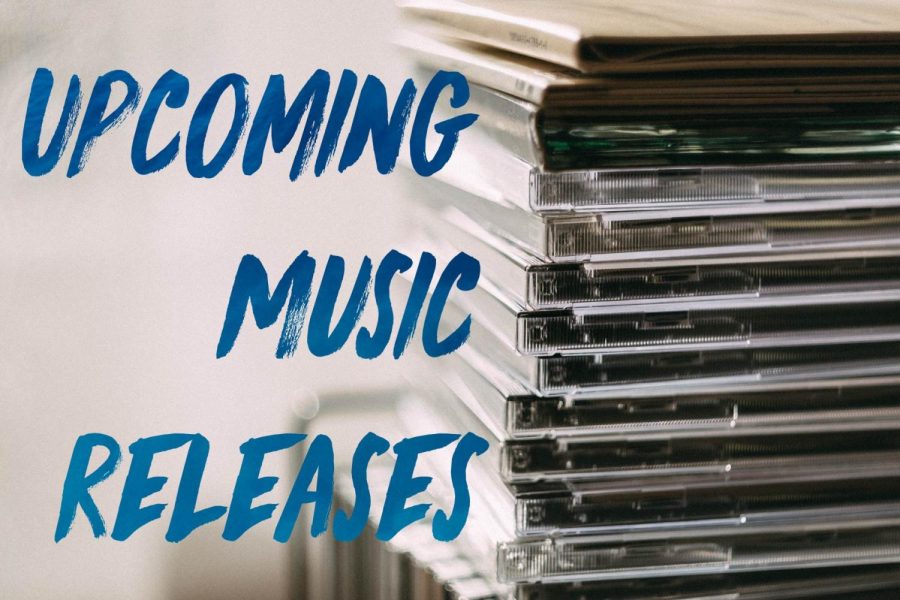 One of the best parts of a new year is all of the music that accompanies it, and next month already brings some promise for a musically fulfilling 2019. With upcoming albums from Ariana Grande, Famous Dex and Florida Georgia Line, fans of genres like pop, rap and country all have reasons to be excited.

Following the lead of her hit single, Ariana Grande’s new album is expected to be named Thank U, Next. Although most of the album’s details have not yet been released, Grande did drop some clues on Twitter. She implied that the album is set to drop on Feb. 8 and revealed that there will be no features across the entirety of the album. More details will surface when pre-orders for the album become available this Friday.

Dropping clues across several Instagram posts, Famous Dex has been hinting at a Valentine’s Day album which is believed to be titled Wave Creator. The “Japan” rapper has been relatively quiet since his last album Dex Meets Dexter, which had a relatively underwhelming outcome. The Chicago-born rapper has been boasting various styles throughout his discography as of recently, so it should be interesting to see if Dex can re-insert himself into the mainstream rap scene with whatever he releases.

The hit-making duo Florida Georgia Line has announced that their fourth studio album Can’t Say I Ain’t Country will be released on Feb. 15. In addition to the album, the FGL guys will also be traveling the country for their Can’t Say I Ain’t Country Tour. Although there’s no Louisiana tour date, they will be performing in both Dallas and Atlanta, which are definitely close enough for die-hard fans.

No matter what your musical preferences are, 2019 is looking like it’s going to be a good one for music. Several genres are being entertained with the introduction of new music from different talents. Many genres are experiencing more music, and fans should not be displeased with what is being put out. Hopefully, the year will continue to bring more music for us to enjoy.