2018 films to watch before the end of the year 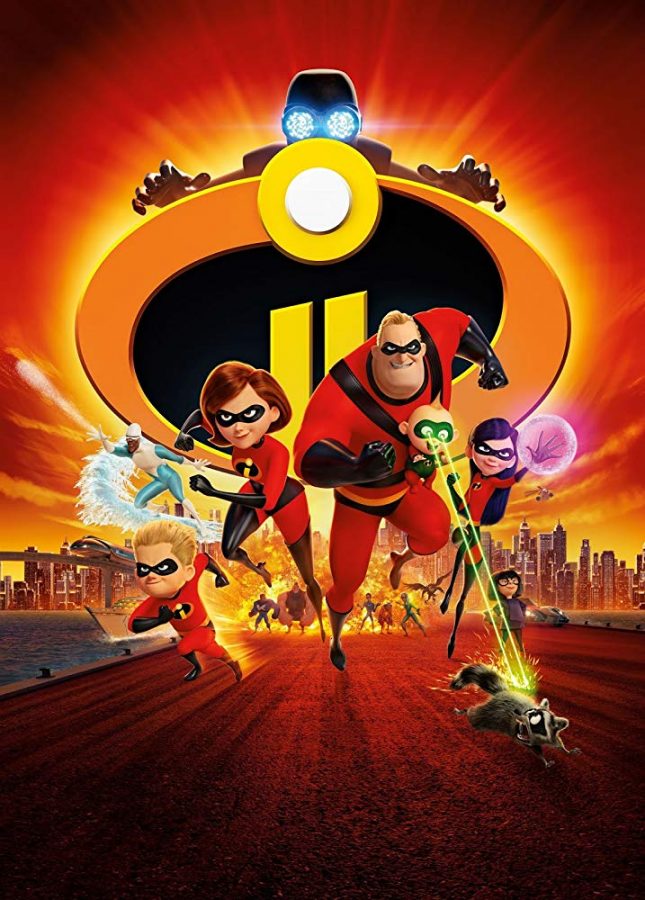 The end of a year is a wonderful time for film, as fans of movies are able to look back and reminisce on what the best movies of the year were. 2018 didn’t bring a lot of greatness to the theatres, but these few movies are ones you may want to go back and watch before next year’s hits are released.

Incredibles 2 was the long awaited sequel to the original that took the intense family-driven superhero motive and kicked it up to an 11. Everything about this movie is fun to watch. The animation is brilliant and stills of the movie feel like they could be in art galleries. The Parr family gets fleshed out as characters and we get to watch as our favorite superhero family acts just like a regular one. The movie is PG but still incredibly entertaining for anyone. Get this movie for a younger sibling, cousin or child and watch it together this Christmas, you won’t regret it.

Hereditary was a horror/drama that had the audience watching a family suffer through the tragedy of losing a loved one. They each fall into their own versions of grief and this quickly escalated to the mother taking it out on her children. The family’s fighting turns supernatural and shouting matches are suddenly the least of their worries. Hereditary is a must watch because of its interesting take on horror. Rather than a masked killer hunting the family, they’re trying to get away from each other. This is a horror movie that will have you standing up in suspense.

Beautiful Boy is drama that follows a young man’s addiction to drugs and his father’s desperate attempts to help him. This movie is heart wrenching to watch. Timothée Chalamet‘s performance as a young addict is so depressing and relatable, it almost makes you want to scream at him like you’re his father. Steve Carrell plays his loving father who only wants the best for his son. This relationship between the two characters is amazingly written and acted out. This movie will make you want to cry but is worth the watch.

Sorry to Bother You is a comedy/drama that has you following Cashius Green, a young man down on his luck as he gets a job at a call center. This turns his life around as he starts making money and his friends and family start to resent him for changing. Green meets the owner of the company and in a split second, the film literally turns upside down. People aren’t people anymore and reality isn’t what it seems. The first half of the movie is a great testament to the American dream and the second half carries an anti-consumerist message that anyone can understand and get behind.

Avengers Infinity War, Black Panther and Mid90’s were also films to check out before the year ends.

Coming at the very end are the year are Spider-Man: Into the Spider-Verse, Aquaman and Vice, which all films that will hopefully add a couple of winners to 2018 film.