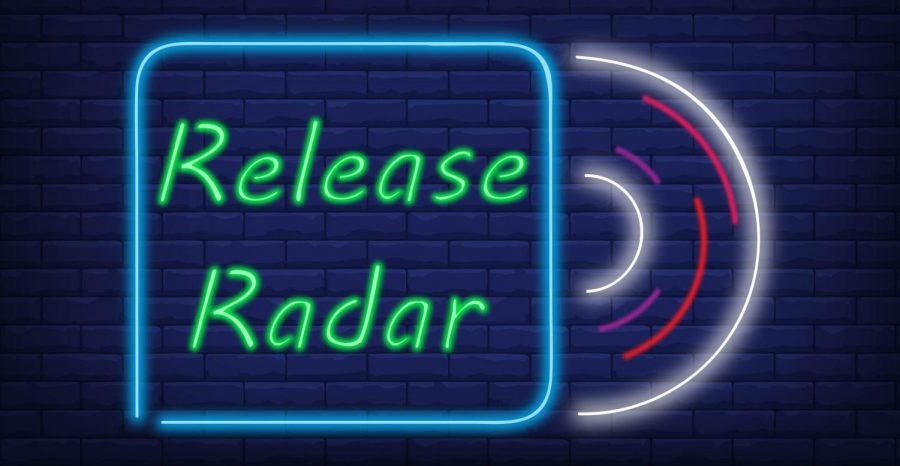 Judging by the musical prosperity that 2018 has brought, the closing of this year could possibly end with a bang. Although it seems like many rappers are settling down, a good amount of music still lies ahead for fans of the rap genre. While there is a lot of potential in this last month, fans don’t really know what to expect.

Street Gossip: Atlanta rapper Lil Baby seeks to climb the charts once more this year with his upcoming album, Street Gossip, releasing on November 30. After Drip Harder with fellow Atlantan Gunna and Harder Than Ever, Street Gossip will be the young rapper’s third major project of 2018. With three vastly successful additions to his discography this year, Baby will have undoubtedly asserted his presence in the rap business. Without any leaks from the forthcoming project, nobody knows what exactly Lil Baby has in store for listeners. As the rapper shows more and more diversity as his career progresses, the likeliness of Lil Baby unveiling a new side of himself is at an all-time high.

Championships: Championships, Meek Mill’s fourth studio album and first album since his prison sentence, is also releasing this Friday. To build hype for the project, Meek thrilled fans with two early singles from the upcoming album. His attempt to build interest was definitely successful with the release of “Oodles ‘O Noodles Babies” and “Uptown Vibes.” Championships boasts features from the likes of Kodak Black, Cardi B and Ella Mae, as well as a Beyonce sample.

Dying to Live: Kodak Black is also dropping his first album since his time behind bars and intends to pick up right where he left off with Dying to Live, which is set to release sometime in December. Though the Florida rapper has been facing legal issues and prison time for quite a while, Kodak has remained relevant to rap culture. Just last week, the music video for Kodak Black’s “ZEZE,” featuring Travis Scott and Offset, dropped, and it easily proved to be one of the most controversial music videos of the year. Check it out if you haven’t already; you will probably either love it or simply question its existence.

“Splashin”: Rich The Kid has been endlessly teasing his upcoming single “Splashin,” set to release on December 3rd. Known for instant hits “Plug Walk” and “New Freezer,” Rich The Kid could very well be dropping the next hit in the line of bangers with “Splashin.” The amount of anticipation for this single is massive, as we’ve seen before with the Queens rapper’s previous hits, so it’s probably safe to expect another viral challenge trend for “Splashin.”

With three albums and a potential chart-topping single confirmed, most will not be disappointed with the final month for music in 2018 (unless they are Lil Uzi Vert fans awaiting Eternal Atake). Although 2018 is coming to a wrap, it’s pretty hard to complain, considering the number of big things that have happened for music in 2018. We got a ton of new talent, diverse styles and unimaginable dream collabs. Shout out to 2018; happy listening.