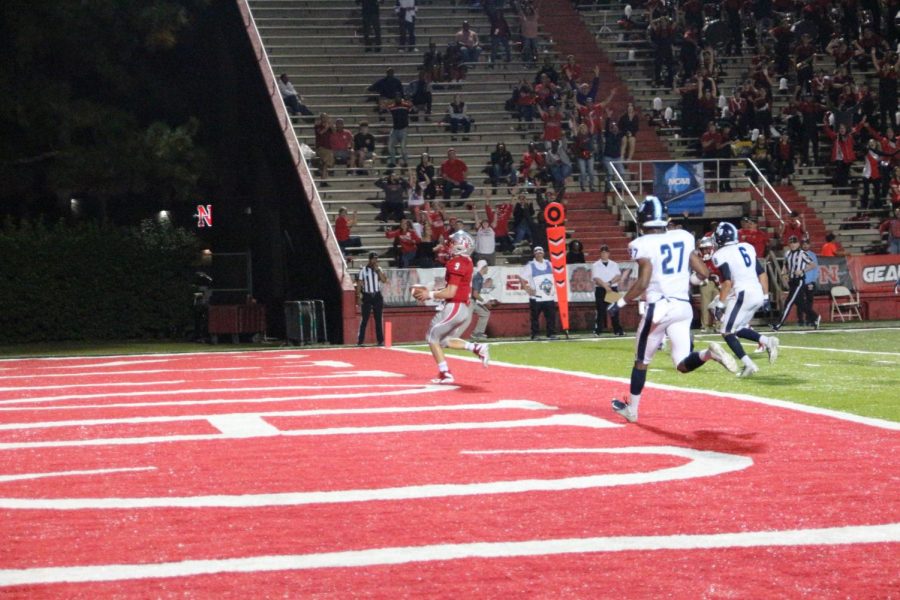 The Colonels defeated the University of Idaho Vandals 83-80 back on Nov. 13 to earn their second victory of the season.

The team followed up that win by splitting their next four games, winning against the North Carolina Central University Eagles 77-63 on Nov. 23 and the Western Michigan University Broncos 62-61 in overtime on Nov. 24.

The Colonels (4-4) take on the Spring Hill College Badgers Wednesday at 7 p.m. in Stopher Gym, their last game until Dec. 15.

The Colonels entered the first round of the FCS Playoffs and handled the University of San Diego Toreros 49-30 this past Saturday at Manning Field.

Junior quarterback Chase Fourcade accounted for two passing and rushing touchdowns as Nicholls led by as many as 32 points in the second half.

After winning their first playoff game since 1986, the Colonels (9-3) travel to encounter the Eastern Washington University Eagles Saturday at 4 p.m. on ESPN3 in the second round of the 2018 FCS Playoffs.