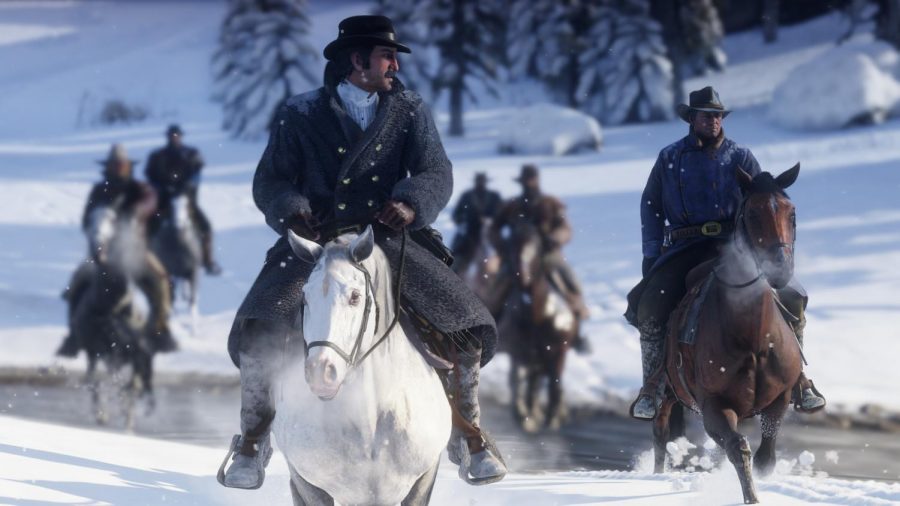 From Rockstar Games, the creators of classic video game series, such as the Grand Theft Auto series and the previous two entries in the Red Dead series, comes a masterpiece of a video game in Red Dead Redemption 2.

If for some reason you are unfamiliar with the series, think GTA but set in early America, with cars replaced by horses and more freedom to rob, kill and explore the beautiful, open world until your heart’s content. Set as a prequel to the infamous Red Dead Redemption, the newest installment gives players the opportunity to play through the events and learn about the backstories of their favorite characters from the 2010 game.

Red Dead Redemption 2 takes place in the year 1899 as America was progressing towards a more civil society, making the gun-slinging era of the American Midwest obsolete as law cracked down hard on bandits and outlaws.

The story is played through the character of Arthur Morgan, a rugged member of the Van der Linde gang, which includes John Marston from the 2010 edition of the game. Following a botched robbery in the town of Blackwater, the story picks up with the gang moving to find a location safe from the closing grip of the law. Following a train robbery set up to get the gang back on their feet, the player is set free to do as they please in the expansive open world of Red Dead Redemption 2.

The gameplay in Red Dead Redemption 2 is as fun as you can get in a video game. With the freedom to roam the world, complete missions, rob people to get money for guns and ammo to rob MORE people, hunt animals such as bears and leopards and search for hidden treasure, this game gives the player a litany of things to keep their attention.

In such an expansive game, with over 60 hours of gameplay, the player can choose whether to go streamline through the plot and complete the game quickly or get every little achievement and take their time relishing in this wonderful game. A myriad of side missions are present to help the player explore the map, meet new people and build their wealth by helping out and doing people’s dirty work.

Graphically, this game is second to none. The producers of this game took their time developing it, and it obviously shows. No matter where you are on the map, from snow areas to the open plains to swampy regions, the graphics are stunning. Light reflects off of water and shines as it would in real life, the skies are painted with pastel colors during sunsets and in the night sky, stars litter the sky and make it hard not to look up and stare for minutes before getting back to being a badass bandit. Grass flows naturally in the wind, facial hair on characters is lifelike and even grows when unattended to. The minuscule details are what set this game apart, graphically, from any other.

New additions to Red Dead Redemption 2 make it an upgrade over the already amazing Red Dead of 2010. The most notable new feature added to the game is the ability to be able to talk to any person throughout the game. Whether it be a random person you pass on a path or a person sitting at a bar, the player is given the options to greet, harass or rob anyone they please. Talking mad smack to people lets the player blow off steam by getting into fights with the NPCs.

Other noteworthy features added to this game include the ability to dual-wield weapons, with one of the most lethal combos being the pistol and sawed-off shotgun, and the ability to swim through lakes and streams.

Overall, Red Dead Redemption 2 is one of the most enjoyable games that I’ve ever played. From the gameplay to the utterly stunning graphics to the storyline of the game as a whole, Red Dead Redemption 2 is a unique game in a unique series of Old West mischief. It is honestly hard to find flaws with this game- everything seems just right, creating a profoundly enjoyable video game experience. 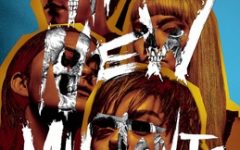 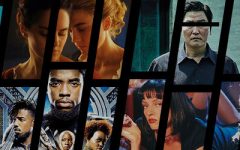 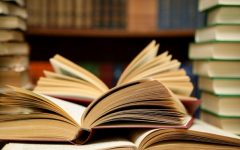