Comparing the seasons of Marvel’s Daredevil 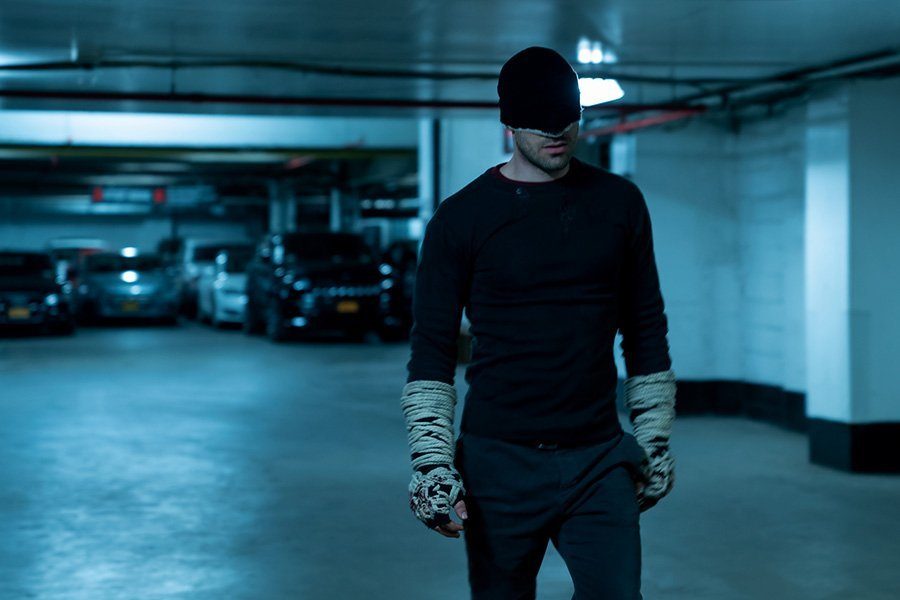 Daredevil is the Marvel superhero show that follows the adventures of the blind lawyer, Matt Murdock. During the day, he fights crime with the power of law and puts criminals behind bars. During the night, he becomes the vigilante, Daredevil, and fights criminals outside of the law. The show has had three seasons, all with varying storylines and new plot devices, but which truly is the king of Hell’s Kitchen?

Season one is the start of it all. However, it doesn’t waste the viewers time telling us every detail about Murdock’s origin story. When he was a kid, a truck carrying chemicals spilled on him and took his sight, however, it also heightened his other senses. The season focuses on the power struggle between Wilson Fisk, the kingpin of Hell’s Kitchen, and Daredevil. We’re introduced to Fisk through Karen Page, a woman framed for a murder. She meets with Murdock and his law firm and the mystery of just how powerful Kingpin is starts to unravel from there.

The characters in this season are mainly Murdock, Foggy Nelson (Matt’s partner in law), Karen Page and Kingpin. Murdock struggles trying to play judge, jury and executioner. He tries to balance his two personas while not letting his friends find out. It’s a season-long trial that weighs down on the already heavy morality Murdock faces. The audience really gets a feel for why Murdock feels the way he does and the struggles that come with being a superhero.

Fisk is shown to be a mastermind who helps the city by controlling it through the shadows. He’s such a good villain that it may even be possible to see his reasoning and wonder if Murdock is the bad guy. Fisk is shown to be incredibly refined and cunning, but when his love interest is introduced, he becomes increasingly more emotional and erratic, to the point of crushing a man in a car door who questioned his lover, Vanessa.

The show also has spectacular fight scenes that not only are beautifully shot in one take but often show us the true extent of Daredevil’s abilities as he ends fight scene completely exhausted and covered in stab wounds. It’s amazing character development when the hero of the story goes from losing every fight to being excited when he is able to limp away from one.

Season two of the show starts off on an incredibly high note. The Punisher is introduced and he is the newest badass in Hell’s Kitchen. Unlike the thugs and criminals that run the street for money or fame, The Punisher does it for revenge. Once known as Frank Castle, his family was killed in crossfire, and he sets out to kill everyone involved. The first half of the season is consumed with Murdock and Castle, both polar opposites who try and stop the other.

The season ends on a strong note, with the introduction of Murdock’s ex-girlfriend, who also becomes a vigilante and asks Matt’s help with taking down the Yakuza. This leads them to fight “The Hand,” a group of villains mostly incorporated with the Marvel’s Agents of Shield show. Fighting these two groups keeps Murdock busy, and the relationship with his friends becomes more strained.

Season two dives into Murdock even more as a human being because we get to see more of his flaws.

In the first season, he made mistakes, but in season two, he’s still a person and sometimes actively chooses the wrong thing to do. He butts heads with the Punisher out of stubbornness, and he forgets the love he has with his friends as soon as an ex enters the picture. Murdock becomes blinded by justice, and it makes him all that more memorable as a character.

Season three is a metaphorical revival of the character, Daredevil. He returns to the orphanage where he was born, beaten, powerless and angry at God. However, he begins his training once again, and somehow, it’s empowering to watch Murdock get beaten senselessly as he tries to regain his super senses.

Kingpin also returns this season as a master manipulator. With nothing left to lose, his control over the FBI (mostly agents Dex and Nadeem) is nail-biting to watch but keeps us wanting more.

Not only does Daredevil “come back to life,” but he also begins to change. Starting at the bottom makes Murdock do things he normally wouldn’t have, which makes for an incredibly fascinating season to watch. He fights with himself, fights with his friends and fights with his religion. A dramatic addition to this season makes the show more rounded.

All three seasons of this show are amazing. They go above and beyond what a superhero show should do. However, season three reigns supreme over the other two. Fisk’s return, Murdock finally having a family again, his parallel to season two’s Punisher and all of the combat, including the battles that Daredevil has with himself, feel like the cream of the crop of Marvel’s hit TV series. 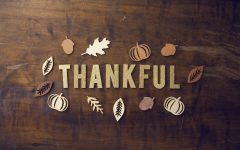 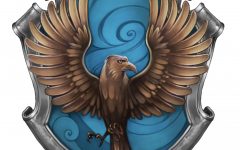 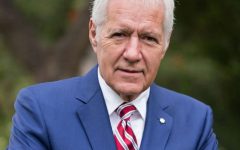 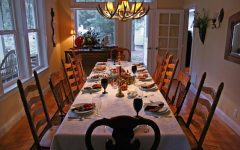 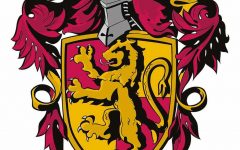