Nicholls volleyball coach resigns after being placed on administrative leave 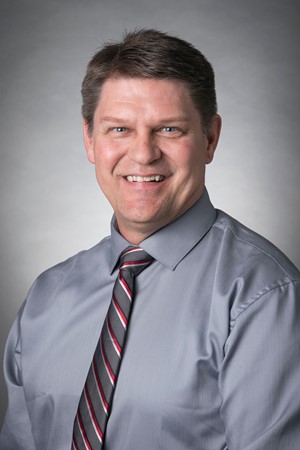 The Colonels played for the latter part of the year while assistant coach Chelsi Carter led the way as the university placed head coach Van Vark on administrative leave Oct. 23.

The athletics department did not comment any reasons for that decision.

Sports writer Chris Singleton of the Houma Courier said Matt Roan, Nicholls athletics director , notified the public about the decision in a release sent by the school.

Roan said the program will start the search for its third head coach in three seasons, as the university dismissed former Colonels head coach Tommy Harold after a (4-25) record in 2017.

“We will commence a search right away with the goal of bringing the best coach possible to Nicholls to successfully lead our program into the future,” Roan said.

The Nicholls State University volleyball team ended its 2018 season with a (3-26, 1-15 SLC) record after falling to the University of Central Arkansas Bears this past Saturday.