Top mixtapes from the past decade 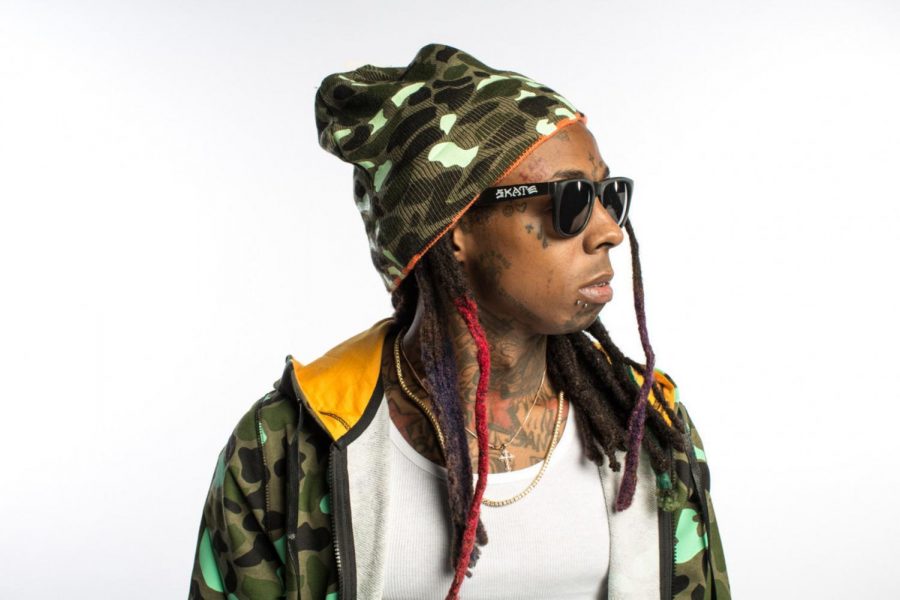 Since the birth of hip hop in the 1970s, mixtapes have been a staple in the genre’s history. Mixtapes gave artists the freedom to throw together songs that may not have been cohesive enough for a studio album but were too good to keep unreleased. This outlet of artistic freedom has resulted in some of the best projects ever, nevermind the perceived notion that they are inferior to the studio album. These are some of our favorite mixtapes from the past decade.

Following his entry on the music scene with his debut tape 10 Day, the Chicago-born rapper followed up with a spectacular sophomore project in Acid Rap that took his music career to new heights. Deploying his unique-sounding voice over jazz-inspired beats, heavy with piano, guitar and trumpets, Chance showed that he was an ascending star in the rap game.

On “Pusha Man,” the two-parted, second track of the tape, Chance flows effortlessly over a vibey instrumental, rapping about girls and illegal substances.

On the second part, aptly tagged “Paranoia,” Chance touches on topics, such as gun violence, in his hometown of Chicago. “Down here it’s easier to find a gun than it is to find a ******* parking spot,” raps Chance over a dubious instrumental.

Stacked with hits such as “Cocoa Butter Kisses” featuring Vic Mensa and rap legend Twista, “Lost” featuring Noname, “Favorite Song” featuring Childish Gambino and “Acid Rain,” this mixtape proves to be Chance’s best project and has left fans craving more of this style of music from the Chicago rapper.

Following years of learning to make beats under the guidance of Kanye West, Travis Scott took the next step to stardom with the release of his iconic second mixtape, Days Before Rodeo.

Defined by its dark, melodic sound and Scott’s raw delivery, Days Before Rodeo was a compilation of what makes La Flame a great artist. Timeless bangers such as “Mamacita” and “Skyfall,” which both feature Young Thug in his prime, and “Sloppy Toppy” with Migos and Peewee Longway, set the standard for rager tracks. Along with these bangers, Scott gives us the vibey sound with the spacey, guitar-heavy “Drugs You Should Try It,” one of his best songs ever. This mixtape, released in advance of his widely-acclaimed debut album, Rodeo, set the platform for Scott to take off as one of the best artists in the game.

No Ceilings, considered the best of Wayne’s bevy of remix mixtapes, finds Wayne most in his element. Weezy took bangers from the early-to-mid 2000s and added his renowned, remix flair to them, continuing the notion that if Wayne remixes your track, it ain’t your track anymore.

Wayne brings the heat off the bat with his remix to F.L.Y.’s “Swag Surf,” creating a timeless anthem that has been enjoyed for years since its release. “Man I’m too much for these ******, and three much for these ****/The world is in my hand and I keep my hands closed,” raps Wayne over the horn-heavy instrumental.

Remixes to hits such as Noreaga’s “Banned from T.V.,” Kid Cudi’s “Poker Face” and Jay-Z’s “Run This Town” are other standouts on this classic mixtape from New Orleans’ own Lil Wayne. “Break Up” featuring Young Money companions Lil Twist and Gudda Gudda finds Wayne effortlessly flowing over the Maino instrumental. On this tape, Wayne continued to show his ability to freestyle over any beat and make great songs even greater.

Asserting himself onto the rap scene with this instant classic, Atlanta rapper Young Thug literally dropped a game changer with the Barter 6. The title of the mixtape was inspired by Lil Wayne’s Tha Carter series, and it was only changed from Carter 6 to Barter 6 just days before the release, due to legal threats.

The mixtape was unlike anything else at the time, as Young Thug’s first big project stunned and attracted its listeners. With tracks like “Check,” “With That” and “Halftime,” the album brought that Atlanta gangster rap style.

However, Thugger reveals another side of himself on Barter 6 with more meaningful, heartfelt tracks like “Constantly Hating,” “Dream” and “OD.” Young Thug constantly pays homage to Atlanta and his people throughout the tape with several shoutouts and gang references.

The tape had a boastful feature list as it smoothly incorporates the stylings of Birdman, Duke, Boosie, Young Dolph, Yak Gotti, T.I. and Jacquees. The multitude of flows and artists across the tape advocates for Young Thug’s diversity and adaptability as a musician.

With just a single feature throughout the entirety of the mixtape, Luv is Rage spoke for Lil Uzi Vert’s talent and potential influence as an artist. With that single feature being from Young Thug on “Yamborghini Dream,” Uzi proves that he didn’t need any help to succeed, which he still prides himself on today. With tracks like “7am,” “Top” and “Enemies,” Lil Uzi Vert quickly made a name for himself.

Popularizing the adlib-heavy, vocalistic style of rap, Uzi pinned his name to the rap scene with the standout flow he displayed on this first major project.

Luv is Rage laid the framework for Lil Uzi Vert’s successful rap career, later becoming the first of a series with the release of Luv is Rage 2, which topped the Billboard 200 Albums and landed him a Grammy nomination.

With the melodic, yet street accredited  A Love Letter to You, Trippie Redd created an unbelievably repeatable debut mixtape. The love tape from streets boasts tracks such as “Love Scars,” “Romeo & Juliet,” “It Takes Time” and “Poles 1469.”

Although the mixtape includes few features, the verses of 6ix9ine, Famous Dex and UnoTheActivist all made memorable additions to the project.

Trippie Redd’s A Love Letter to You created several fans for the rapper out of Canton, Ohio, as listeners were captivated by the flow and unique vocals.

With A Love Letter to You 3 around the corner, the tape continues to be a centerpiece of the increasingly popular rapper’s career. This debut mixtape offers a very likeable tracklist that most listeners can appreciate in one way or another, making it a timeless project.

Mixtapes give up and coming artists an opportunity to put themselves out there without having to create an entire studio album. Accountable for some of the best projects from young artists, mixtapes are necessary to the rap and hip hop genre. Becoming more and more accessible, these projects are birthing several new successful artists with different flows.