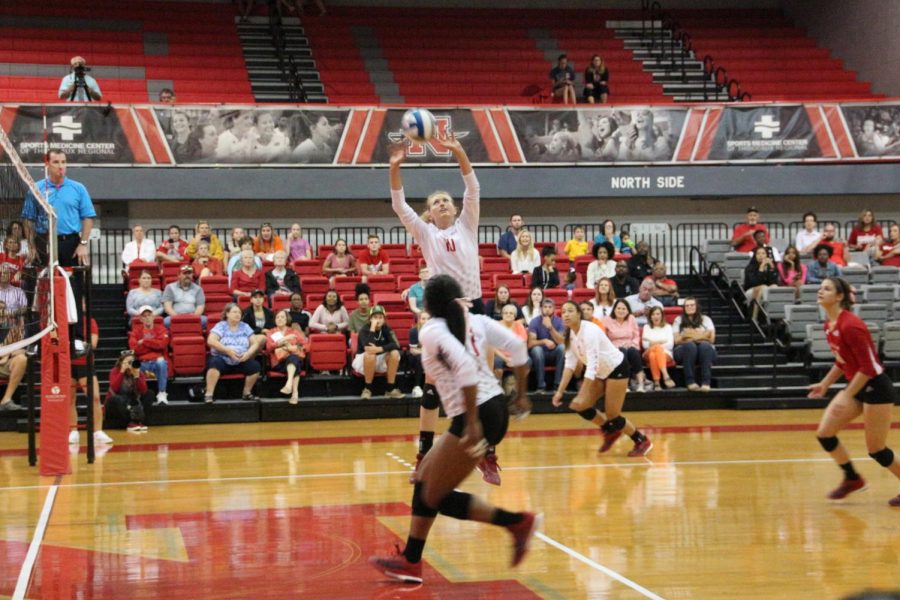 The Colonels pack their bags and head to Lake Charles on Friday to participate in the Southland Conference Championships.

After this event, Nicholls competes in the NCAA South Central Regionals on Nov. 9.

In the Blazer Classic on Oct. 12, freshmen runners Julia Garcia Verges and Daniel Figueroa led both teams in individual finishes.

The Colonels come off their bye week to host the University of the Incarnate Word Cardinals Saturday at 3 p.m. for Homecoming.

In their last game, Nicholls fell to Abilene Christian 28-12 and ended its three-game winning streak.

After Homecoming, the Colonels (4-3, 3-2 SLC) then face the Houston Baptist University Huskies on the road Nov. 3 at 2 p.m.

The Colonels participated in the Jim Rivers Intercollegiate on Oct. 15-16, where senior golfer Baker Stevenson led the team on the first day.

The second day, however, had to be canceled due to inadequate weather conditions.

Nicholls travels to Kennesaw, Ga. on Monday and Tuesday to compete in the Pinetree Intercollegiate for its final event of the fall season.

The Colonels fell to the University of Central Arkansas Bears 4-0 on Friday and the Northwestern State University Demons 3-2 on Sunday.

Nicholls plays one more regular season game on the road against a conference rival.

The Colonels competed in Pensacola over fall break for the West Florida Invitational.

The men’s team completed its fall season. Meanwhile, the women’s team embarks on the SLU Fall Classic on Friday.

The Colonels fell to the University of Central Arkansas Bears on Thursday and the Stephen F. Austin State University Lumberjacks on Saturday.

Nicholls has lost seven straight matches and stands in last place in the conference.