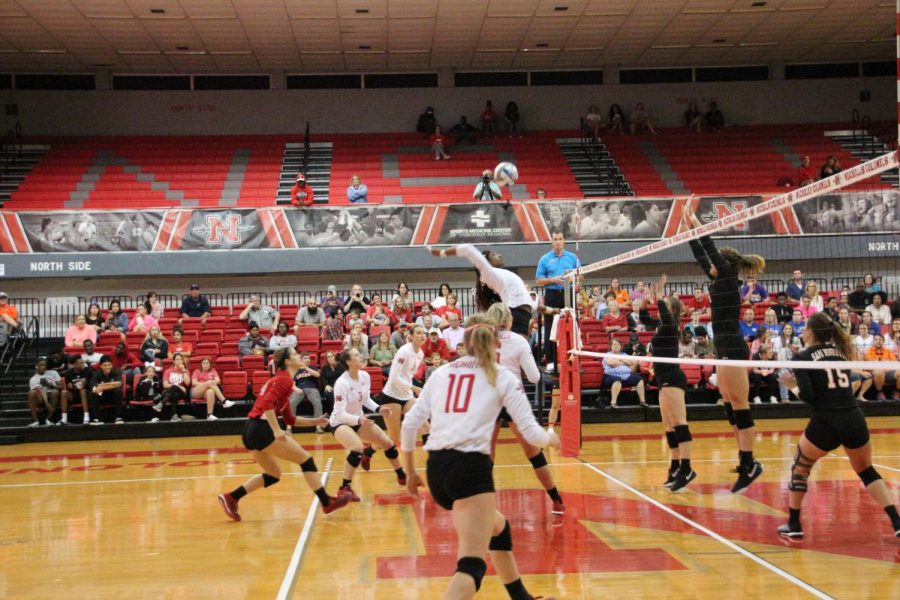 The Colonels traveled to Montevallo, Ala., to take part in the UAB Classic on Friday.

Nicholls races again on Oct. 26 in Lake Charles for the Southland Conference Championships.

The Colonels faced the Abilene Christian Wildcats Saturday and lost 28-12.

Following its bye week, the Colonels (4-3, 3-2 SLC) face the University of the Incarnate Word Cardinals Oct. 27 at 3 p.m. for Homecoming.

The Colonels travel to northern Louisiana Monday and Tuesday to compete in the Jim Rivers Intercollegiate.

Nicholls then ventures to Kennesaw, Ga., to take part in the Pinetree Intercollegiate Oct. 22-23 to cap off its fall season.

The Colonels ended their eight-game losing streak with a 2-0 win Sunday over the Stephen F. Austin State University Lumberjacks.

Nicholls fell to the Sam Houston State University Bearkats 2-1 Friday when the Bearkats scored a late goal to pull off the win.

Next, the Colonels (3-12, 1-7 SLC) have three regular-season matches remaining with the University of Central Arkansas Bears Friday at 7 p.m., Northwestern State University Demons Sunday at 1 p.m. and the Southeastern Louisianan University Lions Oct. 26 at 7 p.m.

The Colonels travel to Pensacola, Fla., Friday to participate in the West Florida Invitational.

The women’s team competed in the ITA Regional Championships on Oct. 12, where sophomore player Marina Virgil led the team by recording a victory in singles.

The West Florida Invitational will be the last fall event for the men’s team, and the women’s team still play in the SLU Fall Classic on Oct. 26.

The Colonels dropped their fifth straight match as they lost to the Sam Houston State University Bearkats on Thursday and the Abilene Christian University Wildcats on Saturday.

Nicholls has seven matches remaining before the Southland Conference Tournament begins in the middle of November.

The Colonels (3-19, 1-8 SLC) play against the University of Central Arkansas Bears on Thursday at 6 p.m. and the Stephen F. Austin State University Lumberjacks on Saturday at 1 p.m.