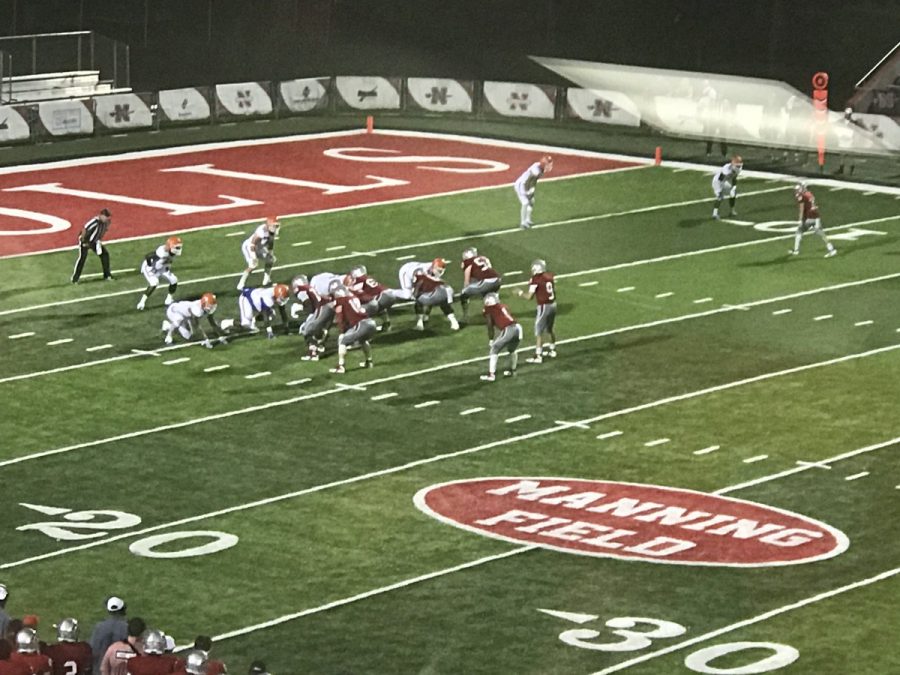 The Colonels are back in action at 9 a.m. Saturday at the McNeese Cowboy Stampede.

Freshman runners Julia Garcia Verges and Jonathan Hernandez headlined Nicholls on Sept. 15 at the LSU Invitational, and they look to do so again this weekend.

After this meet, the Colonels compete Oct. 12 in the Blazer Classic.

The Colonels got themselves back in rhythm by defeating the Sam Houston State University Bearkats 27-7 Saturday.

A three hour and 19-minute lightning delay did not halt the Colonels from beating the Bearkats for the first time since the 2005 season.

Up next, the Colonels (2-2, 1-1 SLC) take on the Lamar University Cardinals this Saturday at 2:30 p.m. for Family Day at John L. Guidry Stadium.

The Colonels competed in the Sam Hall Intercollegiate Sept. 17-18 in Hattiesburg, Miss., and finished 11th out of 13 teams.

The Colonels compete next in the David Toms Intercollegiate on Oct. 6 in Baton Rouge.

The Colonels played again after its strange weather-impacted games last week. They lost to the University of the Incarnate Word Cardinals 2-1 Friday and the Abilene Christian University Wildcats 1-0 Sunday.

Next, the Colonels (2-7, 0-2 SLC) return home to take on the Houston Baptist University Huskies Friday at 4 p.m. and the Texas A&M University – Corpus Christi Islanders Sunday at 1 p.m.

After starting off 2018 in New Orleans, the Colonels men’s team will compete in the Rice Invitational Friday in Houston, Texas.

This meet will give the players a road trip and a break, as their next event will be the ITA Regional Championships Oct. 17.

The women’s team competes in the ITA Regional Championships Oct. 12.

The Colonels increased their losing streak to eight matches after losing to the Texas A&M-Corpus Christi Islanders Thursday and the Houston Baptist University Huskies Saturday.

Nicholls has not defeated a team since it defeated Mississippi Valley State University Sept. 1.

The Colonels (2-13, 0-2 SLC) face the University of New Orleans Privateers Tuesday at 6 p.m. before returning home to take on the Southeastern Louisiana University Lions Thursday at 6:30 p.m. and the Northwestern State University Demons Saturday at 11 a.m.