Music You May Have Missed: Ramona 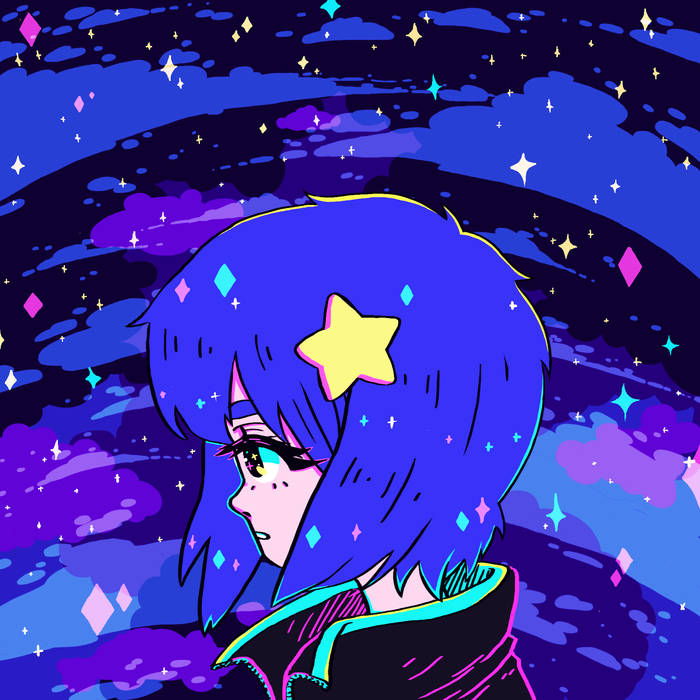 Kill Bill: The Rapper is a South Carolina based rapper who “likes video games and fictional women,” according to his biographies on multiple websites. Heavily inspired by anime and video games, Kill Bill started his career on Newgrounds and Myspace, sharing and creating music with other creators back in the early 2000s. His most popular work is his album, Ramona, released on Sept. 13th, 2014.

Ramona is a 16 song album. It really is a great way to get adjusted to the type of music Kill Bill makes. All the tracks are raw and emotional, even if they’re disguised behind a snare and kick-drum beat. The album would most likely be classified as lo-fi, however, none of the tracks are eight minute beats with light lyrics intermittent.

Kill Bill is often spitting bars so fast that lots of packed lyrics can go unnoticed. “Waterwaterwater” is a track with a beat obviously inspired by the water levels of video games, mostly from The Legend of Zelda series. He wrote this album with long-time collaborator and best friend, Rav, who has vocals on four tracks on the album. Both of them have similar rapping styles that allowed them to craft an album that is its own.

“Backwoods” is the intro track to the album. Rather than being a simple voice clip or sample to set the tone of Ramona, he raps about what his life has become. He talks about how once, as a child, he played a Sega Saturn to make him happy, but that dream is long gone as he lies around and gets high to enjoy life now.  He touches on how as a young adult, he struggled with his studies, often relying on self-medicating to get through and keep his passion from being taken from him.

The chorus sets the song in its melodramatic tone. Kill Bill realizes that happiness is fleeting and regardless of the emotions experienced, everyone has to wake up and start their day again. “And I’ve never been as happy as right now/But shit, I’ve got to cope with the fact that it dies down/Cause in the end, I’ll just wake up salty/Start my day with a pot of black coffee.”

“Backwoods” sets the tone for other emotional tracks like “Chinatown,” which glorifies love at first sight. “Chuck” is a song much like “Stan” by Eminem or “Colossus” by Tyler, the Creator. Kill Bill spins the tale about a psychopath who is dangerously obsessed with a woman.  “About Last Night” tells the story of a failed relationship that many can relate back to.

As depressing as this music sounds, it’s all incredibly easy to listen to, as the production value is stellar. The beats are all original and catchy. “4.37 P.M EST (Subspace)” is a quick instrumental, but it helps set the tone for the last three tracks of the album. Kill Bill is able to keep the album completely enthralling, switching from an upbeat song about smoking weed and rapping on odd bar, to a depressing song sung over a trippy beat about a lost love.