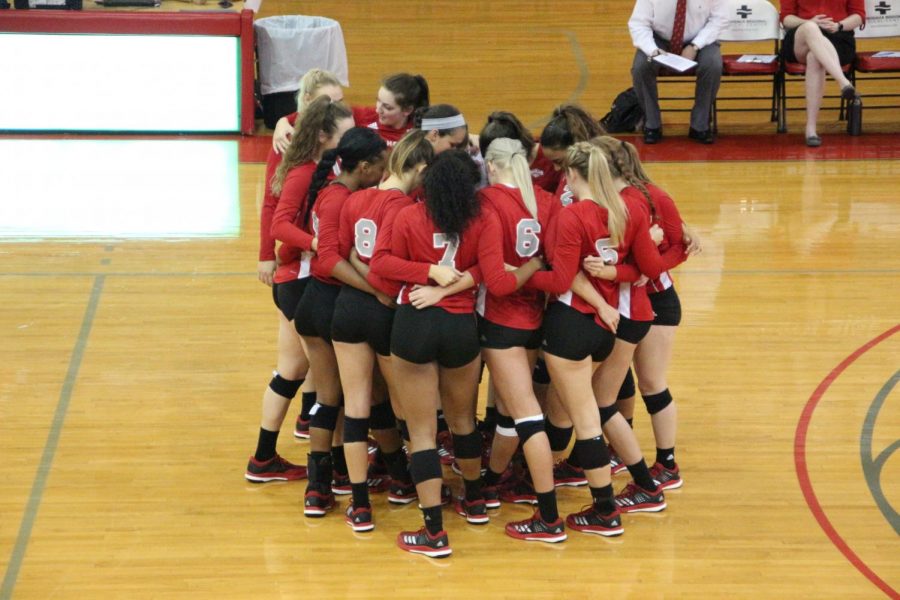 Freshman runner Julia Garcia Verges led the women’s team for the second straight meet by finishing 20th overall with a three-mile time of 20:19.65.

The Colonels traveled to Lake Charles this past Saturday and lost to the Cowboys 20-10.

Despite out gaining McNeese by nearly 100 yards on offense, Nicholls failed to score a touchdown until the fourth quarter.

Playing against a tough defense, the Colonels were unable to capitalize on scoring opportunities early on in the game, leading to a victory for the Cowboys.

Golf Earns Third Place in Battle in the Big Easy

The Colonels started their 2018 season with the Battle in the Big Easy in New Orleans on Sept. 10-11, and finished third in the tournament.

Senior golfer Baker Stevenson and sophomore golfer Connor Campbell highlighted Nicholls when they tied each other for seventh place in the competition.

The squad heads to Hattiesburg, Miss. to participate in the Sam Hall Intercollegiate on Sept. 17-18, with the event starting at 8 a.m. both days.

The Colonels had both of its games against the Lamar University Cardinals on Friday and the Southern University Jaguars on Sunday shortened due to weather. The Nicholls game against Lamar on Friday was postponed until Sept. 17 or 18 because of wet and hazardous field conditions.

Nicholls led Southern 4-0 at halftime on Sunday when lightning caused the game to end in the 55th minute.

At the time, Nicholls led 5-1, but the game’s early end put a strange end to the team’s homestand.

The Colonels (2-5) travel to Texas to take on the University of the Incarnate Word Cardinals (0-5) Friday at 5 p.m. and the Abilene Christian University Wildcats (5-3) Sunday at 1 p.m.

Tennis Serves It Up in New Orleans

The Colonels started their 2018 season with the Scramble on the Bayou in New Orleans this past Friday, with the women’s team notching a win over the Jackson State University Tigers.

The women’s team defeated the Prairie View A&M University Panthers, but both teams fell to the University of New Orleans Privateers.

The men’s team is back in action on Sept. 28 at the Rice Invitational in Houston, Texas, while the women’s team is off until Oct. 12, when they’ll play in the ITA Regional Championships.

The Colonels ran their losing streak to six games after playing in the BGSU Invitational this past weekend.

Next, the Colonels (2-11) begin conference play as they face the Texas A&M University – Corpus Christi Islanders (1-12) Thursday at 6:30 p.m. and the Houston Baptist University Huskies (7-7) Saturday at 1 p.m.