Nicholls falls to No. 13 in STATS FCS Poll 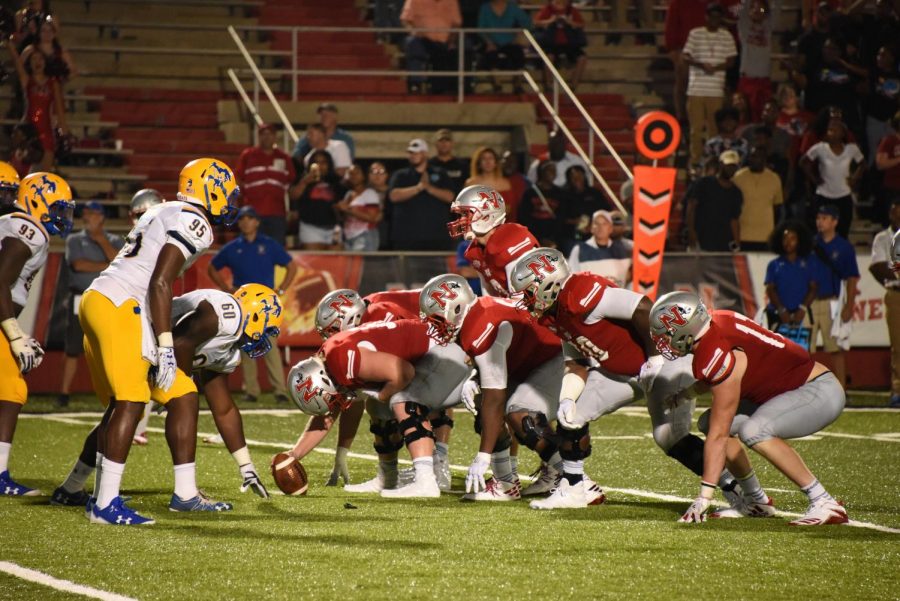 The Nicholls State University football team dropped to No. 13 in the STATS FCS Top 25 poll.

Nicholls plays one more road game against the McNeese State University Cowboys (2-0, 1-0 SLC) until they return to John L. Guidry Stadium. They face the Cowboys Saturday at 6 p.m.

Last season, the Colonels knocked off the Cowboys 37-35 in its season opener at Manning Field when current senior kicker Lorran Fonseca booted a 32-yard field goal as time expired. It was the first time Nicholls defeated McNeese in eight straight meetings.

The Colonels hope to pull off a win against the Cowboys, who stand at No. 16 in the STATS FCS poll.