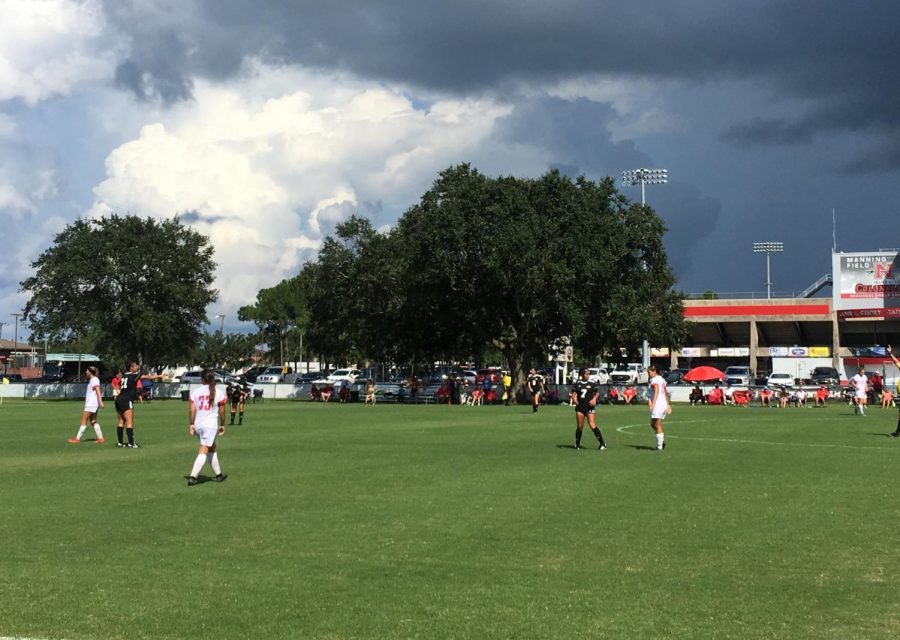 The cross country team begins its 2018 season this week in the Nicholls Cross Country Invitational Saturday at 8:30 a.m.

The squad will look to be competitive with conference teams and improve individually.

The Colonels start off the 2018 season on the road against the University of Kansas Jayhawks.

Junior quarterback Chase Fourcade said the Jayhawks have a good group of players, and he and his team want to enjoy the ride.

“They’ve got a great team,” Fourcade said. “They’ve got a good defensive tackle, linebacking crew and secondary, and some of those guys are from New Orleans. The atmosphere over there, [as part of the] Big 12, they really come to it every week and play hard. We’re just ready to play, get out there and just enjoy those moments.”

Senior defensive lineman Kenny Dotson said the Colonels are there to win, not just to be there.

“I feel like they have a good group, but we’re a good group, too,” Dotson said. “We’re going to go in there like we’re supposed to be there. We play up to opponents every year.”

Kickoff will take place Saturday at 6 p.m., and fans can watch the game on ESPN+.

The Nicholls Student Programming Association will host a viewing party of the game in Le Bijou Theater starting at 5 p.m. Saturday.

The Colonels (0-4) lost to the Mississippi State University Delta Devils 3-1 on the road Friday, and the Prairie View A&M University Panthers 1-0 at home Sunday.

The Colonels notched one win in the North Texas Invitational against the Grambling State University Tigers.

Then, they wrap up the weekend with a game against the Mississippi Valley State University Delta Devils Saturday at 2 p.m.