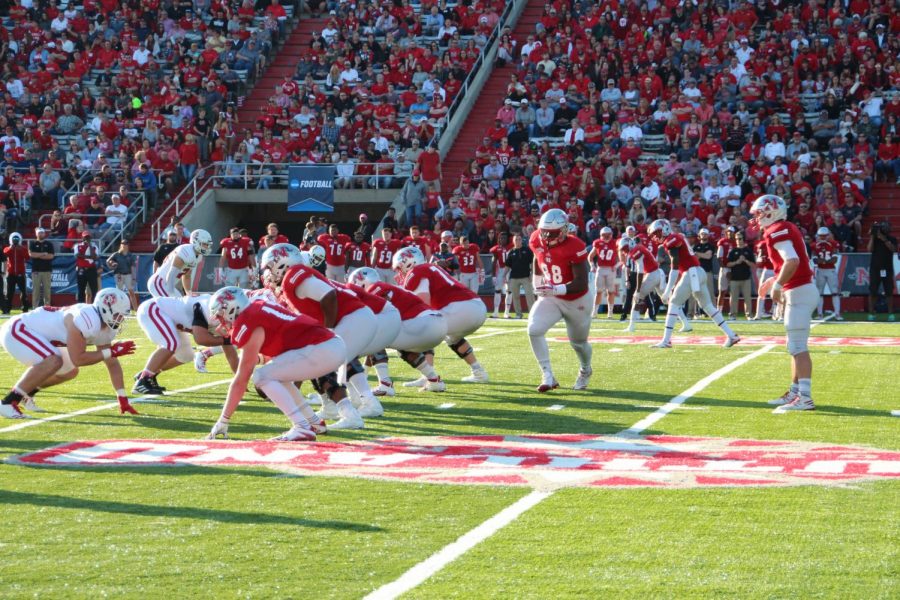 As the days of summer start to end, students return to classes to begin a new school year.

For the Nicholls State University football team, the return of classes mean commitment.

Throughout the summer, the Colonels practiced and worked out for several hours a day to prepare for the 2018 football season. Now with students coming back to school, time is not as ample as it once was.

Head coach Tim Rebowe said he talked to his players about time management.

“I tell them this all the time, the last couple of weeks that we’ve been here, it’s just been football and workouts and camaraderie with their teammates,” Rebowe said. “Now the other aspect of it is, you have to go to class, so now you have to learn to balance that, the class schedule, study hall, tutoring and getting on the football field.”

Senior defensive back Corey Abraham said the coaches keep tabs on them during the school week.

“The coaches do a really good job of working around our schedules,” Abraham said. “They do a good job of making sure that everybody is attending class, and then after class, [we can] get some lunch and then onto the field.”

Junior quarterback Chase Fourcade said he and his teammates focus on school first.

“We all just want to get the school work done and stay on top of our classes, then worry about ball after that,” Fourcade said.

Rebowe said that he has noticed players do well with the adjustment of going back to school.

“Some of the guys who handle it early on are the ones that are having success, so those young guys have to learn how to do that, and a couple of veterans have to learn to get back into that ‘going to school’ shape.”

Every player will experience a change in routine when coming back to school, like all Nicholls students, but the team seems to be ready for it.

Abraham and Fourcade said the team is preparing for its first opponent, the University of Kansas Jayhawks, and is ready to embark on a new year.