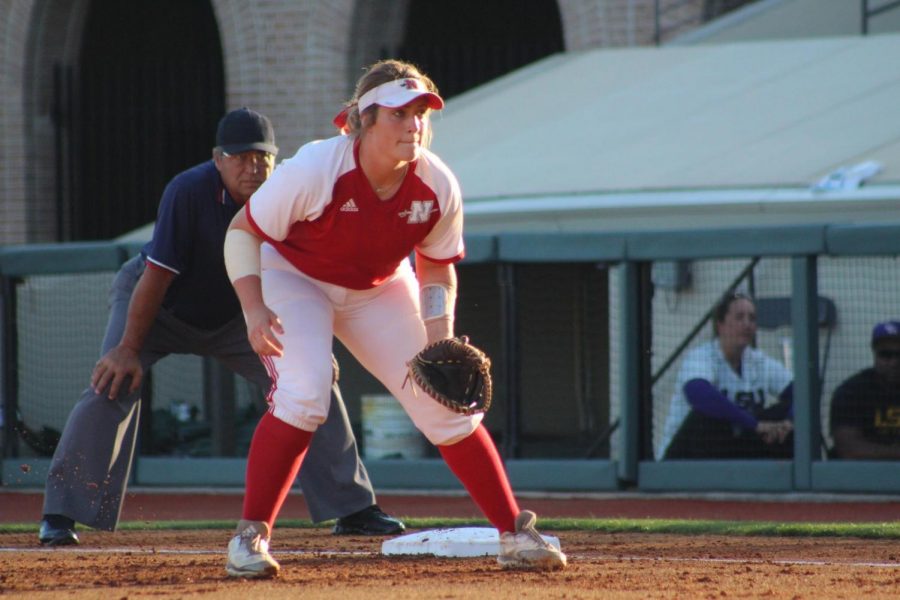 GAME RECAPS
The Colonels entered its three-game series with the Cardinals needing at least two wins to claim at least a share of the SLC title heading into the postseason.

On May 4, Nicholls tallied 13 hits in the first game to beat Lamar 9-1. In the second game, the Colonels tallied six runs in the fourth inning to win 6-4 in seven innings.

On May 5, Nicholls found itself in a tough situation against Lamar.

The Cardinals needed a win in the third game to clinch a berth in Southland Conference Tournament.

Lamar led 8-4 after four innings, and Nicholls tied the game 8-8 after five innings. The Colonels added two runs in the sixth inning, and held on to win 10-8 in seven innings.

Nicholls posted an (18-2) record at home after traveling on the road for its first 21 games of the season.

The team earned the top seed in the Southland Conference Tournament and a double-bye.

HONORING SOFTBALL VETERANS
On top of winning the regular season over the weekend, softball seniors Julia Bailey and Moriah Strother were honored for their careers on Saturday for Senior Day.

Strother holds the seventh-best all-time record for homeruns on the team.

In a tweet following Senior Day and the clinching of the regular season champion title, Strother said, “Waking up [as] a champion has to be the best feeling. Thank you God for making my senior year better than I could have ever dreamed of.”