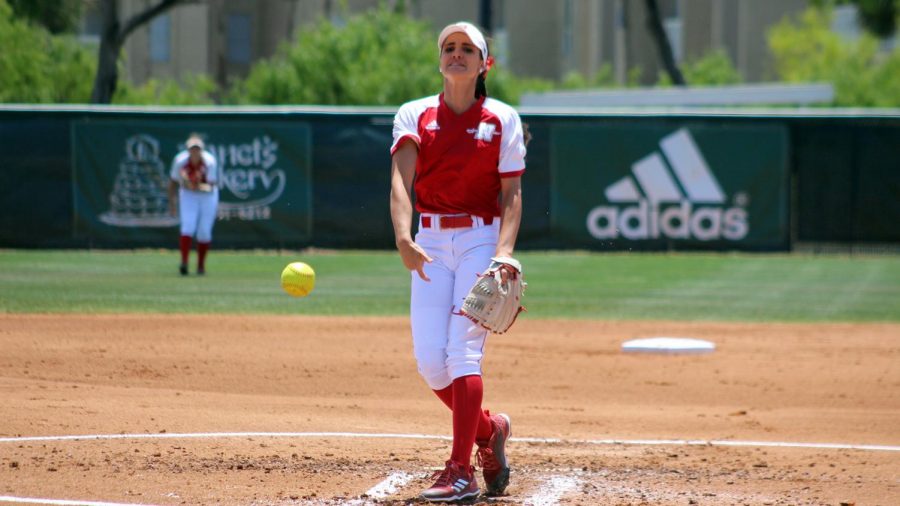 GAME RECAPS
Nicholls began its final road trip of the regular season on April 27 with two decisive shutouts. In the first game, the Colonels led the Islanders 2-0 through six innings, and scored four runs in the seventh inning to win 6-0.

In the second game, Nicholls scored in every inning except the third, and won 8-0 in five innings.

In those two wins, the Colonels combined for 23 hits on offense, and were as equally dominant on defense.

The pitching efforts of junior pitchers Amanda Holliday and Megan Landry and freshman pitcher and first baseman Alexis LaBure helped the Colonels shut out their opponents in six of its last seven games up to that point.

Nicholls trailed 1-0 in the third game on April 28 after four innings, but won after exploding for 10 runs in the fifth inning, running their winning streak to eight games.

STEAMROLLING INTO THE POSTSEASON
The Colonels (35-13, 18-6 SLC) remain in first place in the Southland Conference standings after this past weekend’s action.

Nicholls has posted shutouts in six of its eight wins, and boasts a (15-2) home record, looking to pad on more home wins this week.

The Colonels close out the regular season at home this week against the Lamar University Cardinals (27-25, 11-13 SLC).