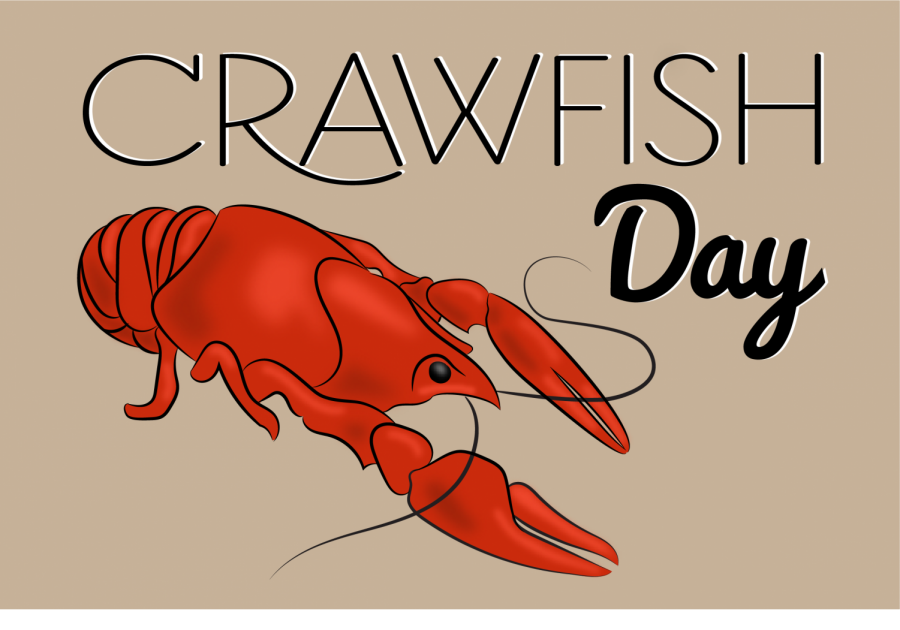 The Student Programming Association announced that rapper Sage the Gemini is set to perform at this year’s Crawfish Day on April 27.

SPA Special Events Coordinator and President-Elect Caroline Jacobi said that the organization chose Sage after polling students to find out what genre they would like to see at Crawfish Day.

“We did a poll in September…and we surveyed like certain types of genres and pop and rap/hip-hop were tied kind of, but rap won, so we got an artist that would like fit that genre,” Jacobi said.

SPA received a list of potential artists and narrowed it down before making their final decision.

Jacobi said that members of the organization hope students are as excited as they are about Sage’s performance.

“We’ve been waiting to tell people since like January because we couldn’t really say anything until recently because we needed to get things approved with like administration and stuff, so it’s just been like boiling inside me,” Jacobi said.

With Crawfish Day only nine days away, Jacobi said that SPA is in its final stages of planning. She said that organizing the event has been rewarding.

“It’s very rewarding, and I did it last year too, so last year I didn’t know what I was doing, but this year it’s kind of like it’s run very smoothly,” Jacobi said. “We have like a checklist, and we’ve been going off of that, and everything’s a lot more in order, so we’re just kind of checking things off as we go.”

Crawfish Day is set to take place on April 27 at 5 p.m. in the parking lot by the football stadium. The event is free to full-time students, as well as faculty and staff.