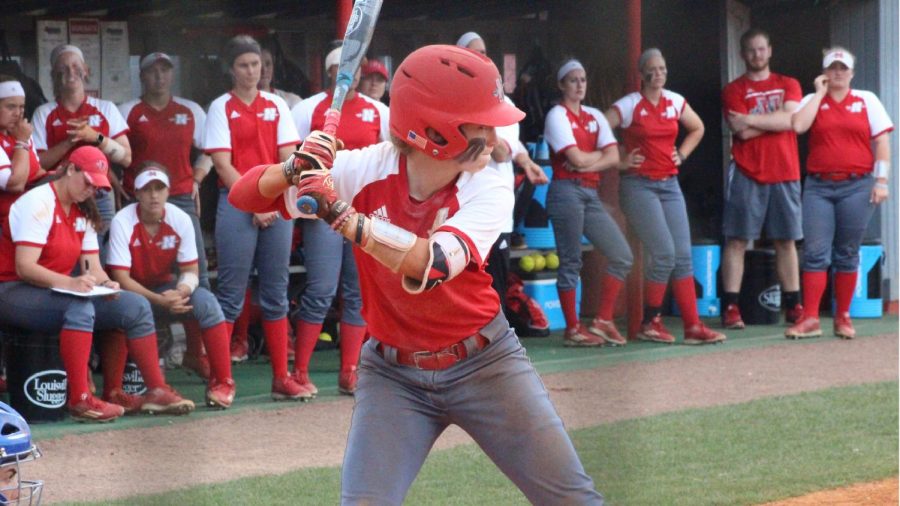 GAME RECAPS
Nicholls softball spent some of its spring break hosting ACU at Swanner Field for a three-game series.

On April 6, the Colonels lost the first matchup to the Wildcats after 15 innings.

In the top of the 15th inning, Wildcats senior infielder Holly Neese hit a solo home run and fellow senior outfielder Brianna Barnhill hit a two-run home run to give them the 3-0 win.

In the next game, Colonels redshirt senior catcher Moriah Strother hit both a three-run home run and a grand slam as part of a 13-run second inning explosion and they won 13-0.

On April 7, Colonels junior outfielder and first baseman Kasey Frederick had a home run and Nicholls clinched the series after hanging on to defeat ACU 5-3 in the third game.

LaBure threw for 11 strikeouts in the team’s 13-0 win over ACU and is fourth in the conference with 88 strikeouts.

Also, junior pitcher Megan Landry tallied 14 strikeouts in the team’s 3-0 loss to ACU. Combining efforts in the series against ACU, LaBure and Landry combined for 30 strikeouts.

LOOKING AHEAD
Much like the NBA Western Conference playoff picture, the race is also on in the Southland Conference (SLC) for softball.

After that are three teams with (9-6) conference records, meaning that two games separate the Colonels from the Southeastern Louisiana University Lions, Stephen F. Austin State University

Up next for the Red and Gray is a three-game road series against the McNeese State University Cowboys.

Game times are scheduled for Friday at 6 p.m. and Saturday at noon and 2 p.m.