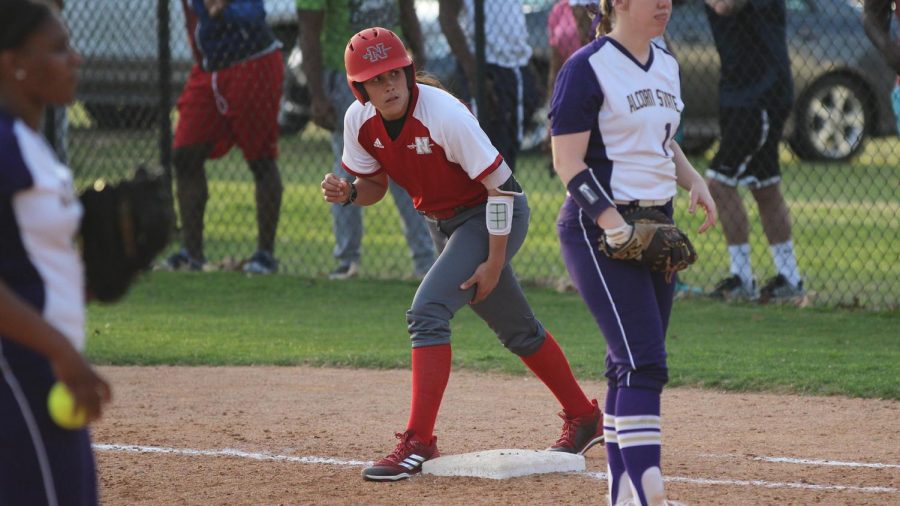 The Nicholls State University softball team won four out of five games and moved into first place in the Southland Conference.

GAME RECAPS
On March 28, the Colonels hosted the University of Southern Mississippi Golden Eagles and won 2-0.

Next, they hosted the University of Central Arkansas Sugar Bears for a three-game weekend series.

In the first game, the Colonels trailed 1-0 in the bottom of the sixth inning, but junior catcher and third baseman Kali Clement hit a double to allow two runners to score and they won 2-1.

Nicholls lost the second game 4-1, but shut out UCA 5-0 in the third game to win the series.

The Colonels then traveled to Zachary on Wednesday to face the Southern University Jaguars. The offense lit up the scoreboard with six runs in the first two innings and Nicholls won 7-4.

LOOKING AHEAD
The Colonels (24-10, 9-3 SLC) moved into first place in the Southland Conference standings ahead of the Northwestern State University Demons (22-11, 9-3 SLC) and the University of Central Arkansas Sugar Bears (17-15, 8-4 SLC).

The Red and Gray are scheduled to host the Abilene Christian University Wildcats (12-18, 6-6 SLC) this weekend with games on Friday at 4 p.m. and 6 p.m. and Saturday at noon.

The Colonels are then slated to travel to Lake Charles to face the McNeese State University Cowboys (24-13, 7-5 SLC) for a three-game weekend series from April 13-14.