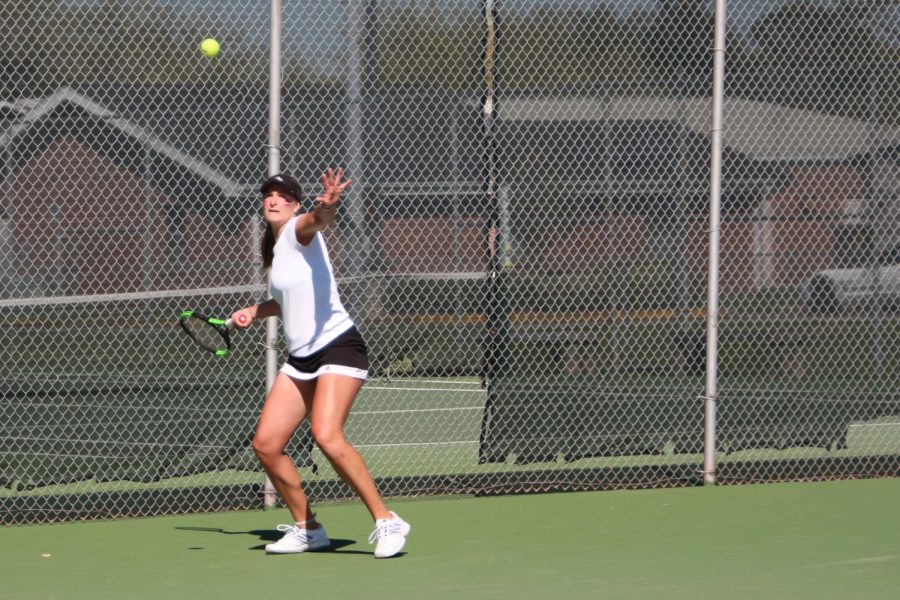 With both the men’s and women’s Nicholls State University tennis teams having an important stretch of games at home coming up, now is the time for both teams to rack up wins if they wish to make the Southland Conference tournament at the end of April.

HOME COOKING
Both the men’s and women’s teams have marginally better home records than away records. The men are 2-2 at home, compared to a paltry 0-4 on the road and at neutral-site games.

The women’s team holds an impressive 6-2 home record, compared to a 2-3 away record. All three opponents during this stretch of home games for the women’s team will be Southland Conference foes.

On the men’s side, assistant coach Frank Russo is hopeful that the extended home stretch will help the team’s younger players continue to mature.

“We’re definitely dealing with growing pains,” said Russo. “We’re starting five freshmen in six slots. We have some very talented kids that are green and are learning about college tennis fast. We’re going to have to grow up fast if we’re going to make the Conference tournament.”

WHAT’S NEXT
Following a stretch of 13 days without a match, the well-rested men’s team will face off against the University of Texas Rio Grande Valley at home on Saturday, March 17 at 2 p.m.

With the team in the midst of a six-game losing streak, they are hopeful to get back on track soon, according to Russo.

“We’re learning on the fly, we’re getting better and hopefully we give [the University of Texas Rio Grande Valley] a headache this weekend,” said Russo.

The women’s team, who come off of five days without a game, will resume action at home against the University of New Orleans on Tuesday, March 20 at 2 p.m. The team will look to improve their spot in Southland Conference standings with these upcoming matches.