Nicholls Players to take on Shakespeare 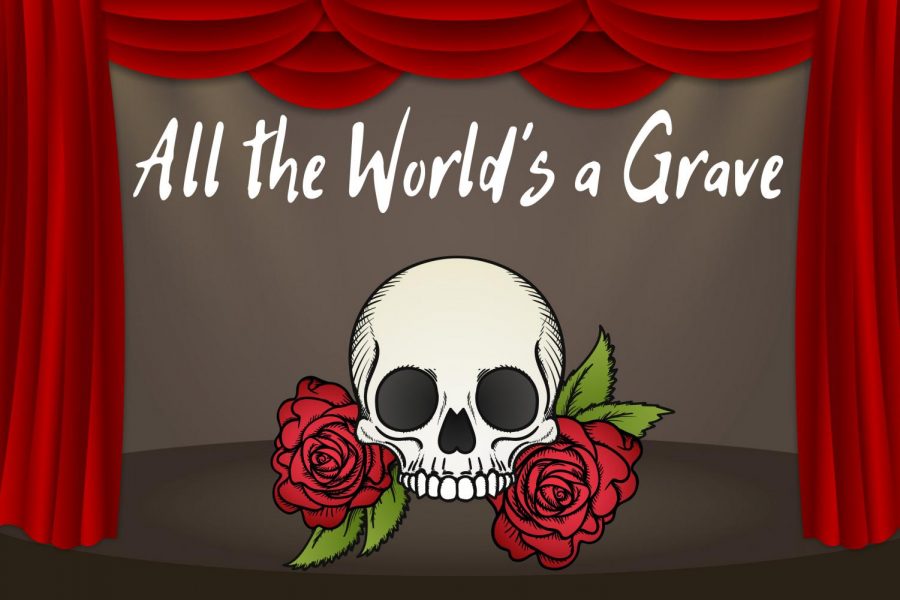 The Nicholls Players are set to perform “All the World’s a Grave,” a new Shakespearian play by John Reed, on Thursday through Sunday in the Mary and Al Danos Theater.

With auditions concluding at the end of last semester and rehearsals beginning the first day of this semester, production for the Nicholls Players has come a long way.

Director Anna Broussard said working with the cast and sharing ideas is how a production is made.

Throughout the play, fans of Shakespeare will hear certain lines and know which lines came from which Shakespearean play.

“I hope the audience will be able to see that how Reed played with the language is really neat. By using the recognizable words and famous characters from William

Shakespeare’s tragedies, Reed has reconstructed an entirely new story,” Broussard said. Although Shakespeare plays are considered tragedies, Broussard said she thinks “All the World’s a Grave” is a fun play, and hopes the audience enjoys themselves.

Chelsea Jackson, president of Nicholls Players, will call the show during performances.

“I’ll be doing the cues, the lights, the sounds and making sure the cast is ready,” said Jackson.

Jackson said she hopes the audience gets some passion for theatre or literature in general out of the performance.

“I hope we convey it in such a way that the audience gets what is going on,” said Jackson.

Since the beginning of the Nicholls Players in the late 1950s, their goal has been to involve the campus in the showing and deciphering of literary works.

Broussard said her favorite part of directing is this time in a production.

“It is stressful because there is still a lot to do, but when everyone is all dressed and the set is almost finished, I like the part where it all comes together,” said Broussard.