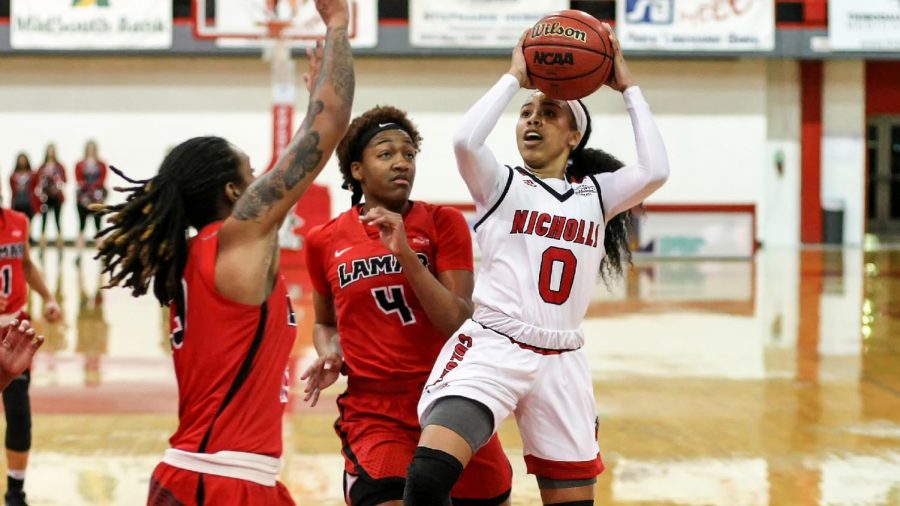 After falling to the University of Central Arkansas Bears 60-42 on Feb. 17, the Colonels faced the McNeese State University Cowboys at home Feb. 21 and won 63-51.

Nicholls outscored McNeese 23-2 in the third quarter, and junior guard Cassidy Barrios added another double-double to her season collection with 25 points and 10 rebounds.

Next, the Red and Gray flew past the University of New Orleans Privateers 72-48 Feb. 24 at Stopher Gymnasium.

For its annual Pink Game, the Colonels ended the Privateers’ three-game winning streak and needed only one more win to punch their ticket into the Southland Conference Tournament.

They would do so against the Northwestern State University Demons Wednesday at home with an 85-53 victory.

On Senior Day, four Colonels reached double figures, including Barrios, who earned her 14th double-double of the season with 17 points, 11 rebounds, five steals and three blocks.

The Colonels (15-13, 10-7 SLC) close out the regular season on the road against the Southeastern Louisiana University Lions Saturday.

The game will start at 2 p.m. and then Nicholls will prepare for the conference tournament in Katy, Texas, which is scheduled to take place March 8-11. 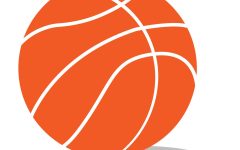 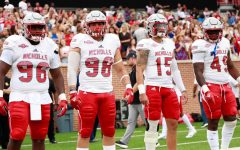 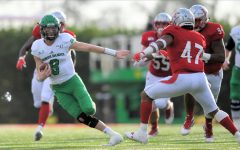 Colonels travel to Beaumont to take on Lamar 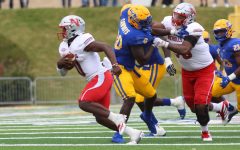 Colonels pick up second win of the season against McNeese 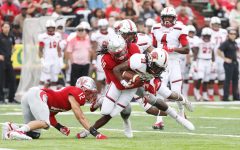 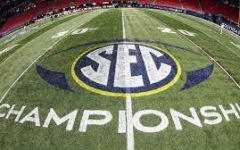 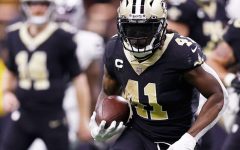 Opinion: What caused the Saints bad start and is there a solution?

Colonels travel to Beaumont to take on Lamar