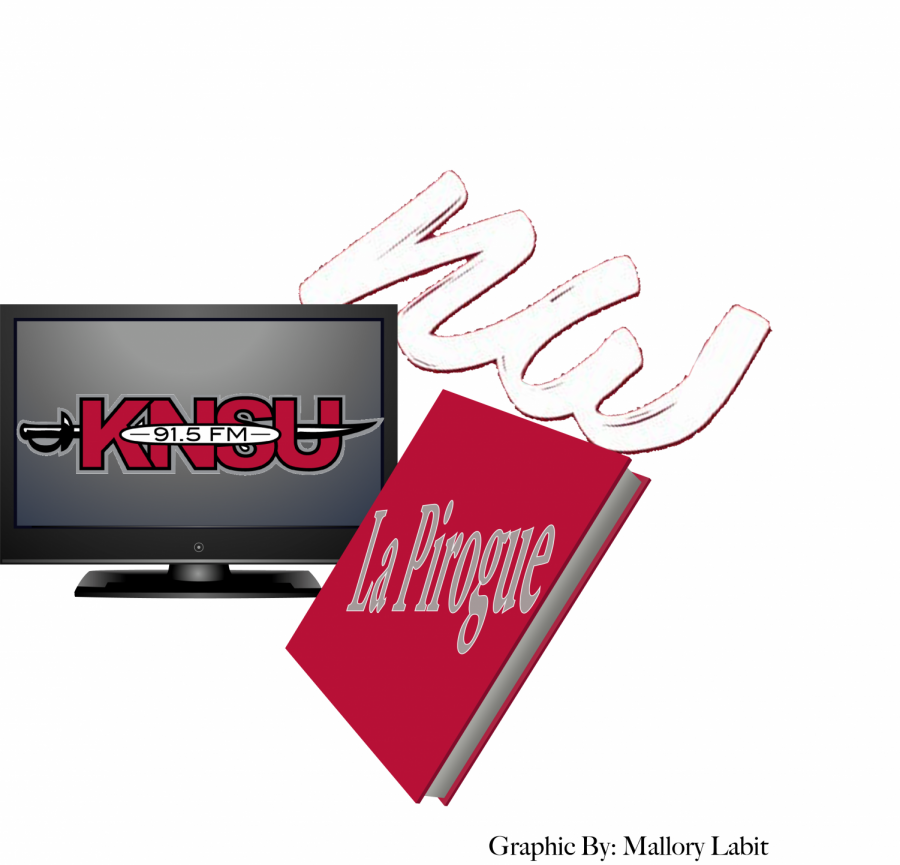 At its Feb. 22 meeting, the University of Louisiana System board of supervisors approved the sending of the student media self-assessed fee referendum to a student vote.

The fee will now appear on the ballot during spring elections for Student Programming Association and Student Government Association officers from March 18 through 21.

The passing of the referendum would cancel the existing $9 Nicholls Worth and KNSU fee and replace it with a $15 fee for fall and spring semesters that covers every student media outlet on campus, including the Nicholls Worth, the La Pirogue, KNSU and the television station.

The new fee would ultimately re-fund the La Pirogue, for while the yearbook has gotten permission to be printed for this school year, it will need the new fee to be able to continue afterwards.

SGA passed the referendum at its meeting during the first week of school after Peyton Chiasson, director of student rights and grievances for the organization, created it over the summer. It did not initially receive administrative approval in November due to budgetary concerns.