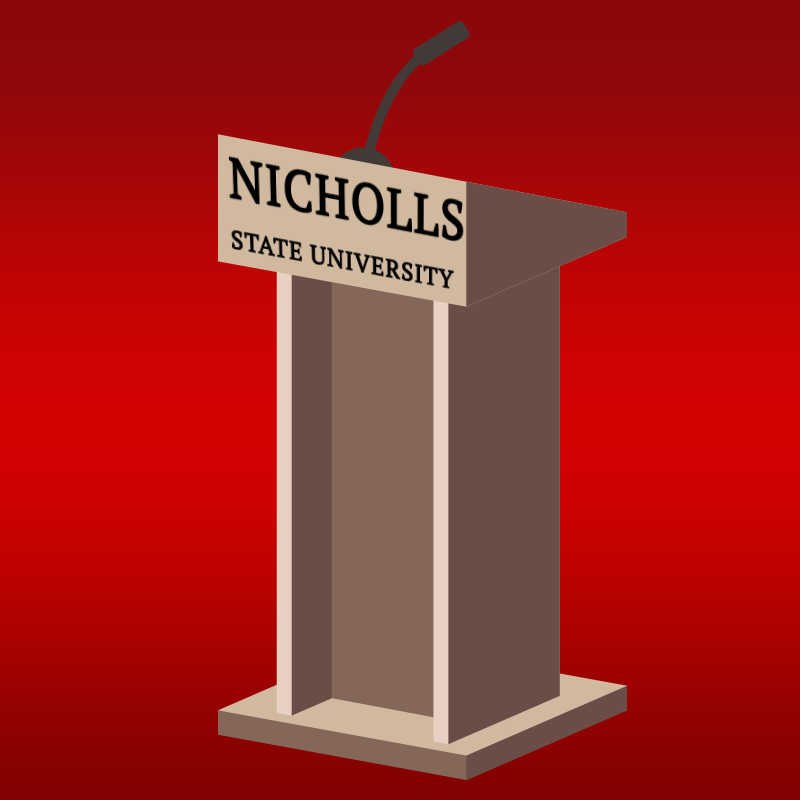 Nicholls students will have the opportunity to vote on the topic to be debated at the spring speech forum.

Rya Butterfield, assistant professor in speech, said this year the students will be able to vote on one of three topics: “should professional athletes be required to stand for the national anthem,” “should Donald Trump be impeached” and “do gun control laws lessen gun violence.”

Butterfield said that these topics came from student suggestions.

“We took all the suggestions in, and they’re the three that…me and the other speech faculty thought were most timely and most likely to garner student interest and controversial enough [in] nature to maybe get people fired up,” Butterfield said.

The speech forum is done in the public forum style. There will be two students debating, one on the pro side and the other on the con side, with the third student acting as the host of the event.

After each side gets a chance to debate, the floor will open to the public for questions and comments.

After the public has finished their questions and comments, the debaters will have several minutes to address the new concerns in their conclusions.

Butterfield says the forum usually has an audience of about 300 people. The audience takes a poll at the beginning of the forum to determine how many people are for the pro, con and undecided categories.

After the forum is over, the audience is polled one more time to see if there were changes in those categories.

Butterfield said she believes the forum is extremely important for the Nicholls campus, as it allows open student discussion regarding different topics that are important to the student body. It also helps students gain important skills in dealing with complicated ideas.

“Any social issue about which there is contention [or] disagreement requires people to publicly argue where they stand on things. So, as a skill set it, is the most important to civic life. Additionally, it’s really important to know for those students who aren’t going to speak or aren’t going to get up to the mic,” Butterfield said. “It is really [an] important skill to be able to hear [and] process arguments from perspectives outside of your own and just get accustomed to taking in and breaking down complex information on different ideas.”

Students interested in participating in the debate can sign up in the Talbot 101 suite between Mar. 8 and Mar. 9. Tryouts will take place during the afternoon on Mar. 12, Mar. 13 and Mar. 14.

Butterfield said that she hopes it will “get to a point where students are just taking full ownership of [the speech forum],” consequently making it “a forum where the students can really just use it for what they want.”

“I’m hoping that students, when they’re going to vote, will understand that we are debating both sides of that issue. So you’re not voting for the one that you agree with the most, you are voting for what you want to be debated most,” said Butterfield.

The speech forum will take place on Apr. 17 in Peltier Auditorium. It is free and open to the general public. 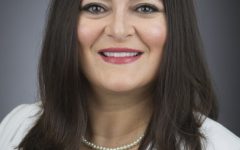 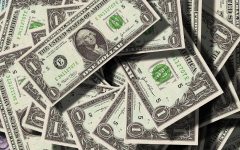 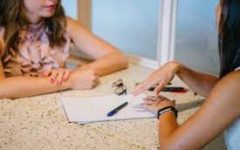 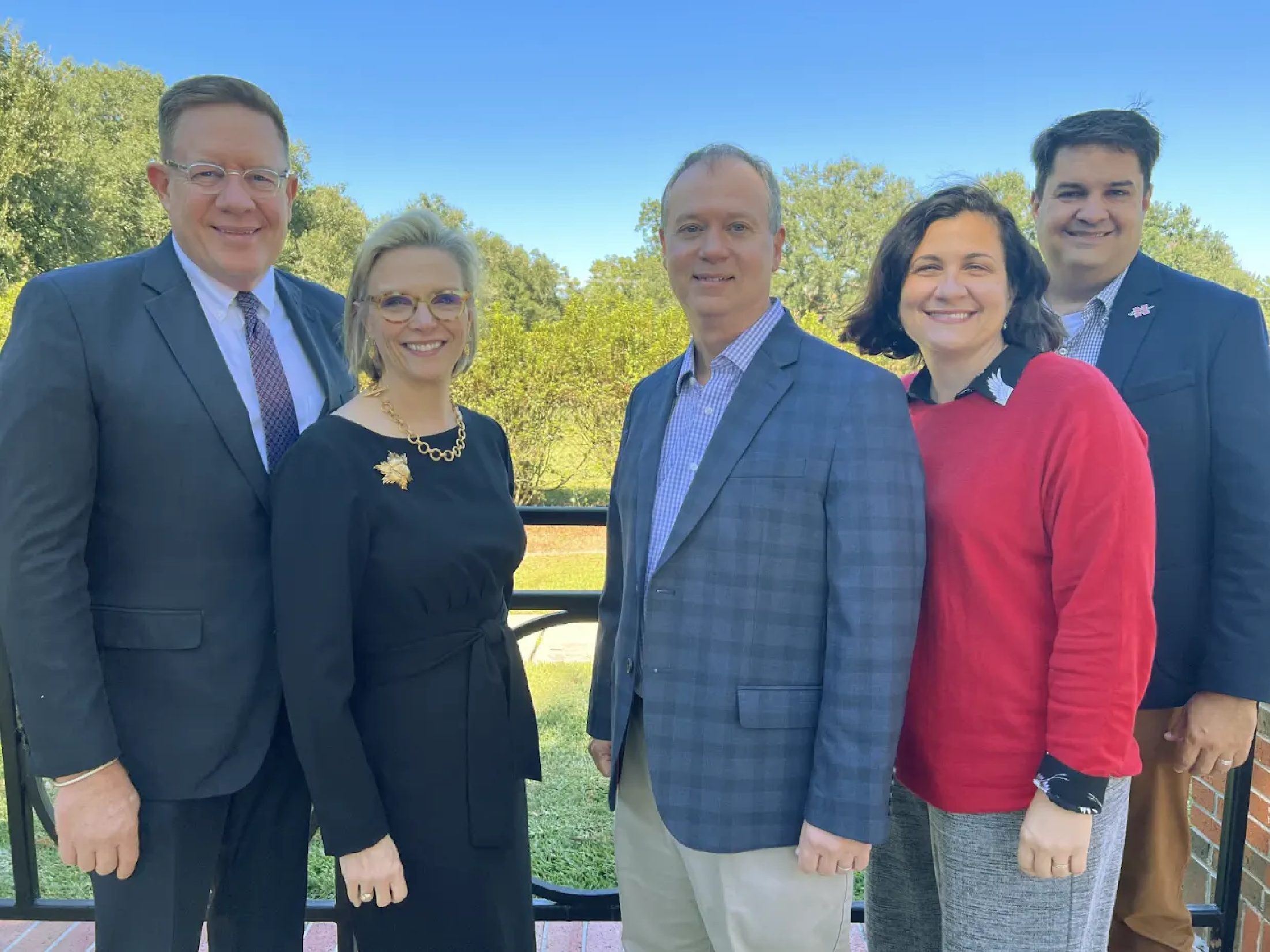 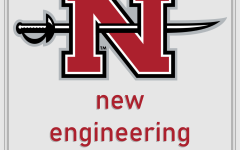