Conan writer and brother to appear at SPA comedy night 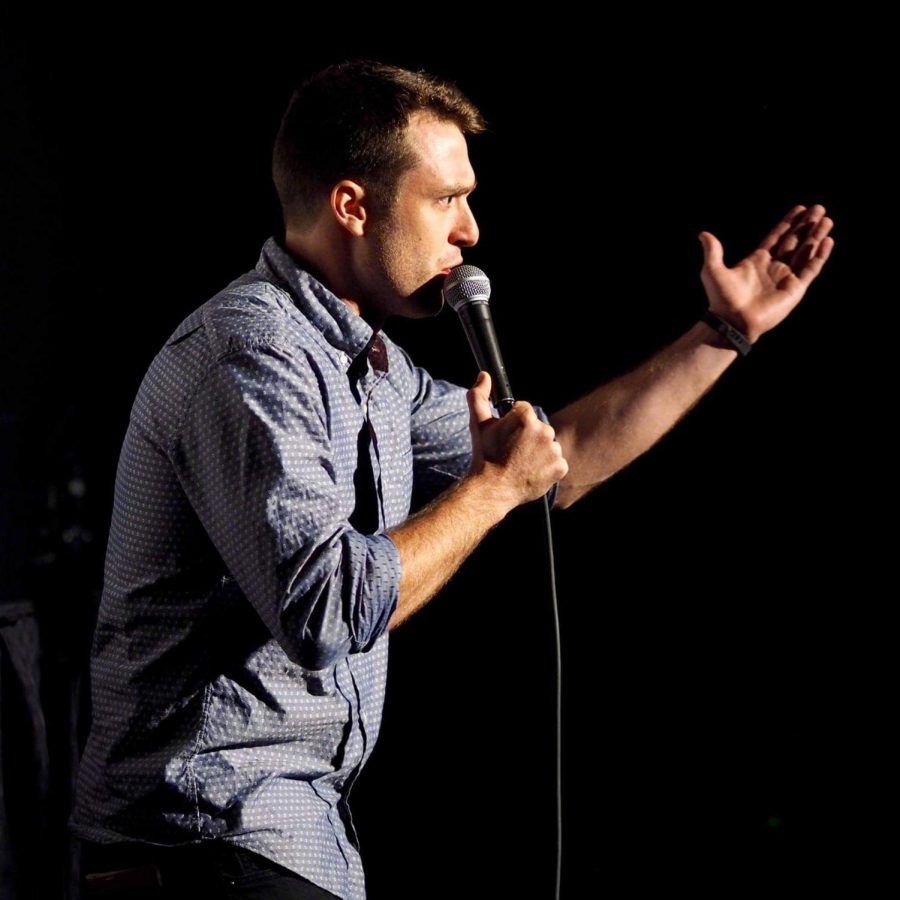 A team of comedian brothers is set to perform at the Student Programming Association’s comedy night at 5 tonight in the Le Bijou Theatre.

Bret and Jordan Raybould’s three-hour performance is open to all students and will feature a series of hilarious skits said Jamie Landry, chair of SPA’s entertainment committee.

“They’re super funny,” said Landry. “They’re going to perform together, but then do their own bits, too.”

The pair performs at college shows and bars, Landry explained. In addition, Bret worked as a writer for the Conan show.

SPA discovered the brothers when they performed at the Association for the Promotion of Campus Activities (APCA) conference that the organization attended.

“Last semester, we went to a conference called APCA…and they actually performed, so that’s where we met them,” Landry shared. “We took videos, took notes and then we came back, got with our committees here and showed them those things.”

Landry said that SPA decided to hold a comedy night once again this semester due to the success of last semester’s, which featured America’s Got Talent’s Adam Grabowski, despite the poor weather conditions that closed the school down.

“We did one last semester. It was actually the day of…a huge storm that [cancelled] school,” Landry recalled. “We were in conversation with [Grabowski] like, ‘Do you want to reschedule?’ We were really worried about attendance, but close to 80 people came on a day school was cancelled, at night. We were really impressed, so we figured it was something that the campus actually liked and decided to do it again.”

Landry admitted that she is looking forward to seeing students’ response to the Rayboulds’ performance.

“They’re hilarious, so I’m excited to see the student population and their reaction to [the Rayboulds]. I know we had a great time watching, so I’m very excited for my friends and just Nicholls in general to experience the same thing,” said Landry.