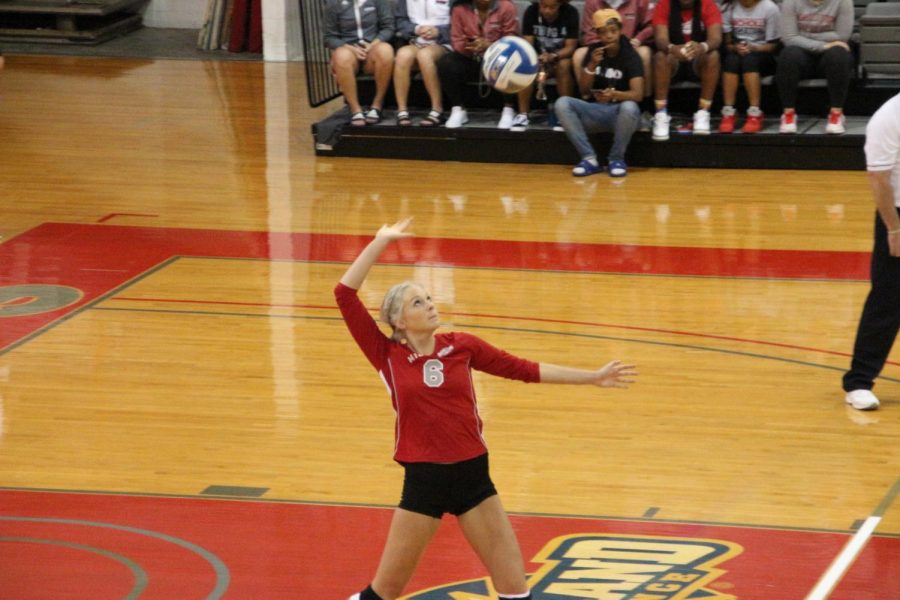 The Colonels (4-23, 2-12 SLC) do not qualify for the Southland Conference Tournament, and
will play their final two games of the season this week.

Head coach Tommy Harold said both matches were very competitive, but the team fell short in
each game to the Lions and Privateers.

“[I] thought we were in a pretty good position at the end of the fourth [set] against Southeastern,
and [we] came up short on an extra-point game,” Harold said.

Harold said the team wants to keep competing in the two games left on their schedule.

“There’s not a lot of pressure on us right now. So, we can go out there and enjoy it and
compete.”

The Colonels travel to face the Northwestern State Demons tonight at 6:30 p.m. and the Central
Arkansas Bears Saturday at noon.

Statistics (vs. Southeastern and vs. New Orleans):