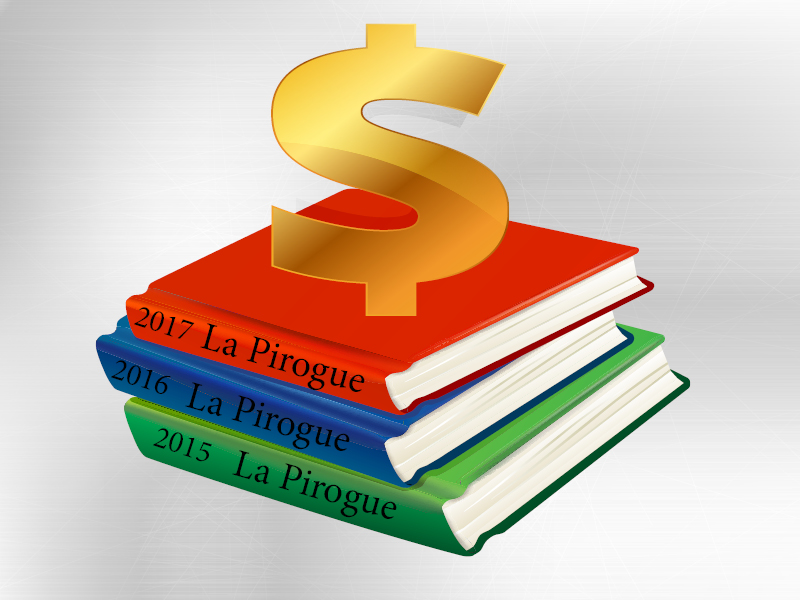 Back in March, the University of Louisiana System’s board of supervisors approved Nicholls’
administration’s request to reallocate the $10 La Pirogue fee—a move that would ultimately defund the
yearbook. The decision was met with much disapproval from students and faculty who did not want to
lose the yearbook or who felt the decision should not have been made without student consent.

Now, as the student media fee referendum makes its way to the UL System board, it’s time to start
talking about the fate of the yearbook once again.

Peyton Chiasson, director of student rights and grievances for the Student Government Association and
author of the referendum, said that, though there was uproar over the decision, the university had the
power to reallocate the yearbook fee since it was university-assessed.

Chiasson said that he had meetings with the advising faculty of all the student media entities, and they
decided that the best option would be to push for a new student-assessed fee. The fee would ultimately
cancel the $9 KNSU and Nicholls Worth fee and replace it with a $15 fee for fall and spring semesters
and a $7.50 fee for summer sessions, exceptional sessions and intercessions that covers all four student
media outlets: the La Pirogue, the Nicholls Worth, KNSU and the television station.

SGA passed the referendum at its meeting during the first week of school after Chiasson created it over
the summer in response to students’ want for a yearbook. Feedback from a survey showed that the
majority of students were in favor of keeping the yearbook.

The referendum has to pass through Dr. Eugene Dial, the president’s cabinet, Dr. Murphy himself and
the UL system board before it will go to the student body for a vote in the spring.

While the referendum will increase student fees if it passes, Chiasson is asking for students to have an
open mind. He said that the convergence of student media organizations makes sense, and the
referendum will create a substantial cost savings to those organizations.

“We’re not hiding anything. At the end of the day, yes you will indeed be paying more. It’s not as much
because we’re deleting other fees at the same time,” said Chiasson. “[Student media] is the means by
which we get our news as students.”

It’s no secret that the addition of new fees has always been a point of annoyance for us college
students, but the $6 increase in fees that would occur from the passing of this referendum is nothing
compared to the benefits that would result.

For starters, the new student media fee would save the La Pirogue and allow it to remain a hard-bound
publication. We will not have to give up our outlet for looking back on memories from our college years,
and we won’t have to worry about a digital publication that can get lost as technology changes.

Additionally, changing the student media fee to a student-assessed fee as opposed to a university-
assessed fee puts the future of media on campus in the hands of the people it represents: the student
body. This shift will give us the power to use our voices in decisions regarding the yearbook, the Nicholls
Worth, KNSU and the television station. It will ultimately prevent another situation like the controversial
defunding of the yearbook from happening again.

These changes made to student media will also benefit student employment. According to Chiasson, the
convergence of all media outlets will allow for students to work for multiple organizations at once and
for supplies to be shared, thus cutting costs significantly. The television station, which currently operates
under volunteers, will have a paid staff, thus opening up more employment opportunities.

Student media is an important entity on campus because it serves as a voice for the student body. The
passing of this referendum in the spring would benefit not only the media organizations themselves but
the student body as a whole. It is important that we start informing ourselves now of what this
referendum means for us so that we can use our voices to spread awareness and when the time comes,
be prepared to vote for what we believe is best.

Chiasson said that the best thing students can do right now is to talk about the referendum and share
that information since it is important to be educated regarding this issue, which ultimately affects all
students.

“No matter what kind of student you are, no matter what department you’re in, you’re going to see
benefits from this,” said Chiasson.