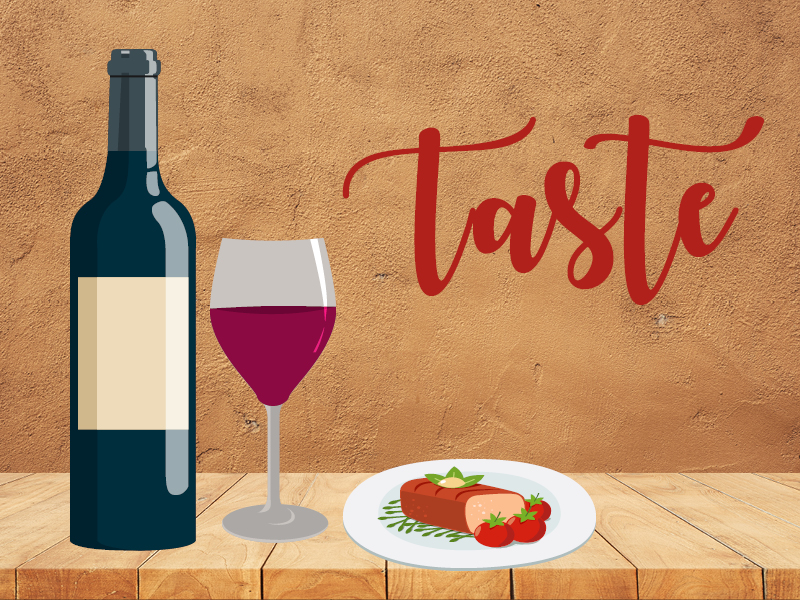 Nicholls held its A+ Scholar Wine and Food Tasting Extravaganza, a tradition at Nicholls for two decades, in the Cotillion Ballroom of the Bollinger Memorial Student Union on Oct. 11.

Acting Executive Director for Development Monique Crochet was in charge of the event. She said that, every year, this event draws a huge crowd in support of Nicholls and its students.

This year there were 250 tickets sold for the event and 220 people in attendance. Crochet said that every time attendance is increased, it benefits the students more.

“The goal is to increase attendance,” said Crochet.

Crochet said that the university began the A+ Scholar Wine and Food Tasting Extravaganza to help as many students as possible academically. This year, Crochet believes that it raised a total of $12,000.

“[The program] benefits students for the betterment of the university,” said Crochet.

While the money raised has not been put to use yet, Crochet hopes to put it to use by spring of 2018.

This year, the event housed 24 vendors who showcased the food and drinks that they serve. The event was also free to those vendors.

There were three types of tickets which one could buy: a $500 corporate ticket package that allowed for 20 single tickets, a $75 couple’s ticket or a $50 single ticket. Faculty and staff received a discount and only paid $25 per person.

All food and drinks offered at the event were included with tickets.