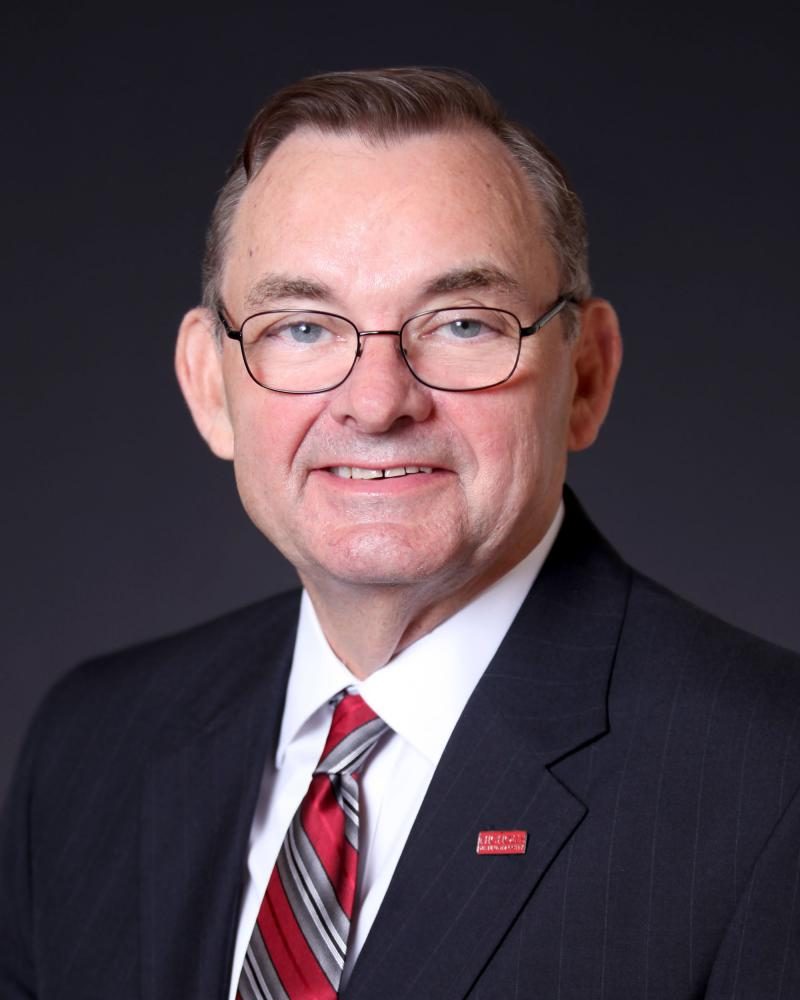 Bruce Murphy has announced his resignation from his position as the president of Nicholls State University, effective on Dec. 31.

In an email sent to Nicholls faculty, Murphy said, “First, let me express my gratitude for the opportunity to serve as the fifth president of Nicholls State University. It is with mixed emotions that I write to inform you that I will be transitioning from the presidency of the University at the end of the 2017 calendar year to engage in other strategic initiatives in higher education.”

Murphy was the first of the university’s presidents to be inaugurated on April 3, 2014 after being appointed in September 2013. Murphy was credited with the idea of having an inauguration at Nicholls.

Prior to Nicholls, Murphy served as the vice president of academic affairs for Air University between 2005 and 2013, the founding dean and professor of management at Point Park University, the founding director of the Master of Science in Organizational Leadership Program and chair of the Walker School of Business at Mercyhurst College and director of Army Officer Education at Vanderbilt University.

Throughout his time served at Nicholls, Murphy’s decisions altered Nicholls in a multitude of ways.

In 2015, Murphy removed the Communicative Disorders and Athletic Training degrees and converted them into concentrations. While Nicholls students were still able to participate in the program through a Health Sciences degree, the clinical classes were removed. Students who planned on majoring in Communicative Disorders and Athletic Training were forced to change their major or transfer to another university.

This past January, Nicholls submitted a request for consideration to the University of Louisiana System Board of Supervisors where Murphy proposed the removal of the $10 student yearbook fee along with a replacement of it with two HB 152 fees, each set at $5. The two HB 152 fees would fund the Student Success and Quality Enhancement Plan (QEP) Programs, but resulted in the end of La Pirogue, the long-standing Nicholls yearbook.

However, during a meeting in March, the Student Government Association passed a resolution requesting Nicholls to transfer all funds associated with the voided yearbook to the Student Publications Department in a 14-0 vote. A motion to approve a referendum regarding the Student Media Self Assessed fee passed, which will now have to go through administration and the board of supervisors before it could reach students for a vote. Should it take place, that vote will not occur until next spring, after Murphy has left.

Also during his leadership, the University of Louisiana System announced that Nicholls had considered closing for a few weeks in the 2016 spring semester due to a $70 million budget cut to the college system in Louisiana. Murphy denied that Nicholls would close, despite writing in a public address that temporary university closure was among the possible responses to the budget cut.

Following complaints about payment, Murphy awarded each member of the Nicholls faculty with a one-time $500 supplement, the first pay raise many had seen in six years. Murphy followed that up with another one-time supplement at the end of March this for then full-time employees who had worked at Nicholls for the entire 2015-16 fiscal year. Supervisors were put in charge of distributing additional funds based on each employee’s work performance.

In September 2014, Murphy donated $10,000 to the Nicholls Foundation to start The Dr. George L. and Mrs. Ruth Amrhein Murphy Endowed Memorial Scholarship in honor of his parents.

Later on, in 2015, Murphy signed an extension with the Manning Passing Academy through 2021.

Briefly after, in 2016, an office was installed at Fletcher Community College so that a Nicholls faculty member could advise students who were interested in transferring from Fletcher to Nicholls.

The Nicholls Worth reached out to Murphy, but he was unavailable for any additional comments at this time.

In regards to Murphy’s replacement, an email from the University of Louisiana System Board of Supervisors President and CEO Jim Henderson said, “The Board is committed to identifying a successor who will nurture a university culture centered on student access and success, academic innovation, and community engagement.”

“UL System Board Chair Al Perkins will appoint a presidential search committee to conduct a comprehensive search that engages Nicholls’ students, faculty and staff as well as the Houma-Thibodaux community and the Nicholls State alumni network. Information regarding the search will be posted on ULSystem.edu/NichollsSearch as it becomes available,” the email said. 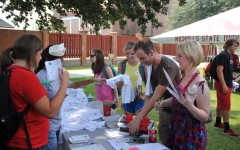 5 Reasons why you should attend Welcome Back Day 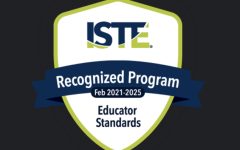 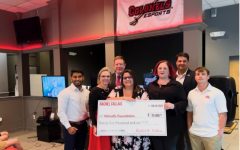