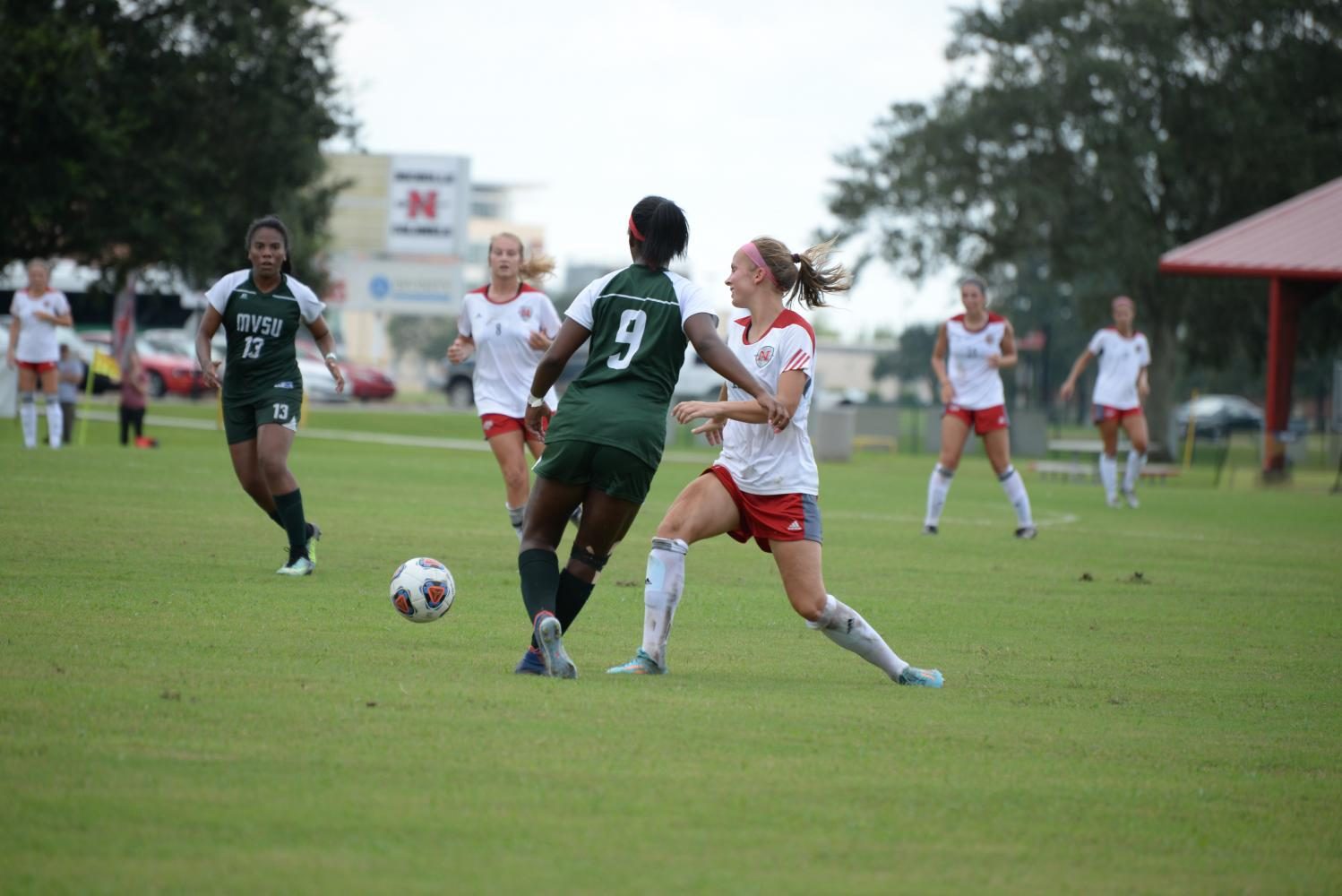 With Southland Conference play beginning next weekend, the Colonels will have one more chance to refine their play with this weekend’s contests. These games also mark the middle mark of the Colonels’ six game road stretch.

The team will travel to face Alcorn State University on Friday and the University of Louisiana at Lafayette on Sunday. With two wins coming in last week’s matchups, the Colonels improved to a record of 2-2.

“The two road games this weekend, it’s really going to test us because we struggled with it last year. I think it’s a good opportunity to maybe look at another formation and some different personnel as well before we go into conference play,” said head coach Mac McBride of the upcoming road games.

Alcorn State started the new season with a record of 0-2. In Nicholls’ last matchup versus Alcorn State in 2015, the Colonels won in dominant fashion by a score of 10-0. Dating back to 2012, Nicholls has won their past five matchups against Alcorn State. The team hopes to continue this trend on Friday.

Since 2012, the Colonels have split the games against the University of Louisiana at Lafayette 2-2. The Colonels were victorious in last year’s match up by a score of 3-1. ULL is 2-3 overall on the season. They have won their last two games.

Next weekend, Nicholls will begin conference play. After the game against ULL, 11 of the Colonel’s final 12 games will be against Southland Conference foes. McBride elaborated on how important conference play is by saying it is the “real season”.

“These games before conference play don’t mean an awful lot, so they’re almost like preseason play. There’s not as much pressure, there’s not as much on the line and you can experiment with players that have not really been tested before. When you go into conference play, you have to be showing your strongest hand every time because you’re playing for points,” said McBride.