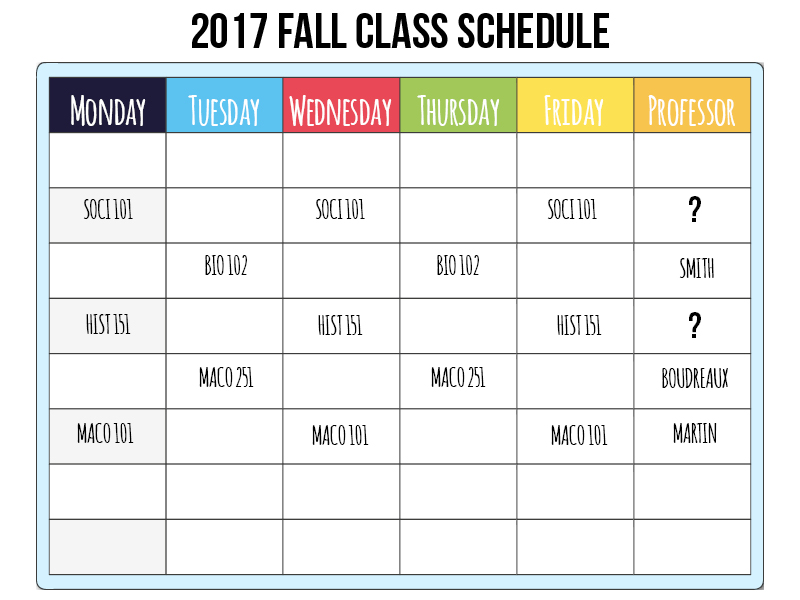 Various staff changes at the start of the semester came as a surprise to students that had their schedules planned for months.

Wilson believes that the staff changes will improve the history department tremendously, as they will hopefully be able to offer more upper-level courses to students. He said that when the hiring committee met, they were looking for professors that had more than just impressive credentials but had “the ability to teach”.

Dr. James Stewart, head of the Mass Communication department, said that this semester, the department had one staff change due to retirement. The retiree had notified him well in advance so that they could find a replacement teacher.

Dr. Steven Kenney, the new Director of Human Resources from a university in Massachusetts, said that staff changes typically occur in the fall semester due to retirement as well as teachers being offered new jobs for the start of the school year.

Kenney explained that human resources is responsible for listing job openings on Nicholls’ website. Interested parties apply for the job and those selected to be interviewed are brought before a committee. On the committee, a variety of current staff members ask the applicant questions and determine if the individual is a good fit for the position and will be beneficial to students.

“We’re all here for the students,” Kenney said.