Construction projects wrap up around campus 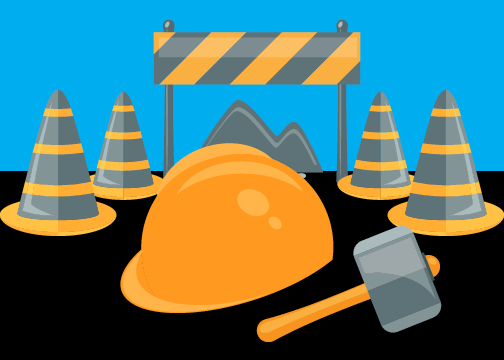 Within the past year, Nicholls has undertaken several different projects to improve the quality, safety and overall look of the campus.

Many locations around campus, including the tennis courts, Ayo Pool, the Student Union, Ellender Library as well as both Manning Field and Didier Field have all been improved or restructured since the beginning of the last fall semester. Last fall, six of the tennis courts were resurfaced and repainted. Through contributions form the Lorio Foundation, the courts are now smoother and easier to play on.

“Basically it was a safety issue for not only the community at large, but also our tennis teams that play matches on them,” Terry Braud Jr., Vice President of Finances and Administration at Nicholls, said.

In early April, Ayo Pool received a new addition when the Lorio Foundation as well as Crawfish Aquatics, who are partnered with the university in use and improvements made to Ayo Pool, both contributed to a new pavilion as well as new fans and lighting.

“[The pavilion] gave us some additional shade and cover. They’ve installed fans as well as some lighting,’’ Braud said.

One of the most noticeable projects is the recent improvement made to the exterior of the student union. Over the years, the steps had become unstable and slowly began to separate from their foundation, causing gaps and cracks in the cement.

The removal of the solid brick wall formerly on the side of the union improved safety. The wrought iron work that begins on the cafeteria side of the union received an extension all the way across the student union and along the sides.

“We saw that the cement steps in the front of the student union were beginning to be a little bit of a problem for us.” Braud said.

“From initial construction the brick veneer was beginning to wear off…we were beginning to experience some cracks in the veneer. The brick on the outside was allowing moisture to get in,” Braud said.

Two of the athletic fields also received or will receive an upgrade in quality. Over the spring, Manning Field received a new turf because the original turf that had been installed in 2007 became worn down over time. Didier Field is also undergoing improvements, including the addition of a new scoreboard set to be installed by August 31, an upgraded press box and elevator tower, as well as a new infield turf, which is set to be installed before the baseball season begins towards the end of the fall semester. 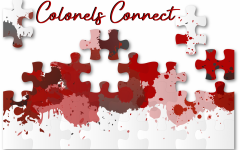 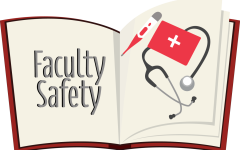 How the university is keeping faculty safe

How the university is keeping faculty safe