Bandwagon fans are missing out on the best part of sports

The debate as to whether or not bandwagon fans are bad for professional sports will likely continue for all of eternity, but the fact that alliance-switching fans miss out on the best part of sporting celebrations is nearly impossible to dispute.

Fans across the country celebrated when the Golden State Warriors took down the Cleveland Cavaliers in the NBA Finals on Monday. Many fans followed the team for years, and for them Monday night was the ultimate revenge story after getting taken down last year in what was one of the most historic defeats in all of professional sports. Warriors fans relished the opportunity to see their team take down LeBron James and his team on their own home court, and celebrate their second title in three years.

The recent success of the Golden State Warriors is the perfect gift for fans that have been following the team for any significant amount of time between 1978 and 2012, where the team failed to win a single playoff game. Many hardcore fans had been waiting their entire lives to see the Warriors win a just one postseason game, much less a championship. There is no better feeling in sports than following an abysmal team for years, seeing it seemingly collapse at a foundational level, then suddenly build itself back up and make a run for a championship. It’s the ultimate reward for lifelong fans, and one bandwagon followers consistently miss out on.

Bandwagon fans miss all of the heartbreak of following a bad team. They avoid the years where it seems like just winning a single game requires moving a mountain, they miss out on the countless years being constantly nervous on who their team might waste the top draft pick on next and they miss the countless seasons filled with head coach firings and star players leaving.

They also miss the spark of hope when their best player signs an extension, when the team makes a miraculous trade for one of the league’s best players and when the team begins to claw its way out of the darkest pits of defeat and hopelessness. Bandwagon fans never get to see where the team came from and never truly understand what it’s like to live through a team’s revival.

Bandwagon fans jump ship when the team they follow starts to show signs of sputtering out, and find the next team collecting all of the leagueÕs superstars. These super teams pull those fans away from a team right as the going gets rough, and they miss everything special about a successful team. 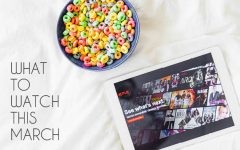 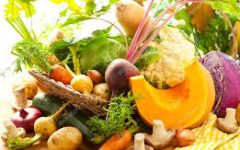 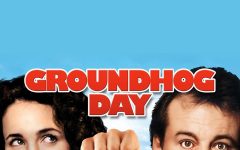