Get to know the SGA Vice President candidates

The 2017 Spring elections for Student Government Association’s vice president begin on March 12 at 12 p.m. and ends March 15 at 11:59 a.m. This year, there are two candidates running for the position of Vice President: Josie Graham and Austin Wendt. 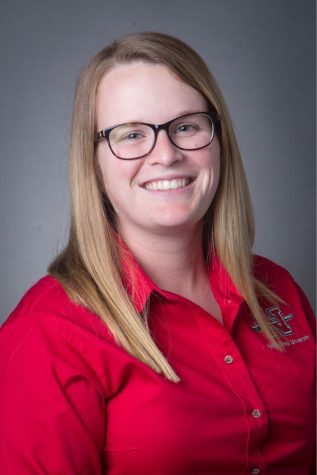 Graham is a junior business management major and a native of Thibodaux. She is a Nicholls Student Ambassador and served as a College and Business senator for a year. She currently serves as SGA Vice President Pro-Temp.

She’s a member of the Nicholls Merit Committee for the Society for Human Resource Management, Student Advisory Board, Phi Alpha Phi, Beta Gamma Sigma and the Business Honor Society.

“I am not your typical candidate,” Graham said. “I am not involved in Greek Life, so that gives me a different outlook. I want to pull people from different corners of the university. I want to make sure their opinions are being heard, especially the ones that might be being overlooked by SGA and Nicholls as a whole.”

Graham hopes to promote diversity across Nicholls’ campus and SGA while also inspiring students to get involved on campus.

“One thing I am hoping to accomplish is to allow more diversity in our Senate,” Graham said. “We have an amazing senate right now that our president built for us and I really just want to expand on what is already there.”

Graham believes there are things that need to change around campus. The changes she wants to make are for the benefit of the campus and the students.

“I want people to vote for me because I want to push this organization and I want to make a difference around Nicholls campus,” Graham said. “Changes need to be made around campus and these differences need to happen soon especially with things going on around campus. Such as the issue with La Pirogue, we need to have our voices heard. We might be a small campus but we are extremely powerful.” 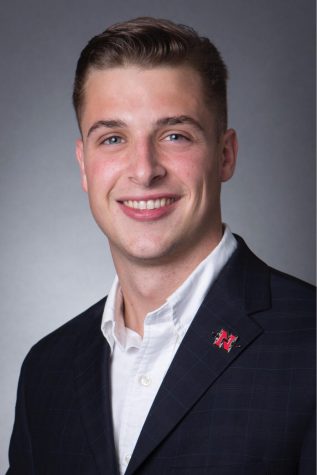 Wendt is an English junior from Baton Rouge. He currently serves as SGA Vice President.

“A major component of my campaign last semester was obtaining feedback from students about how SGA is doing and what we can do to improve,” Wendt said. “This semester I hope to revitalize our campus by making sure we are identifying ourselves with Colonel Pride.”

During his last term serving as Vice President he created a Strategic Planning Committee to help improve student government some of the changes being considered is: resolution to renovate Peltier Hall, student government can now fund first time organization in their first semester, getting a bike program put in place on campus, redoing Peltier Garden and discussing renovating Gouaux Auditorium.

One of the things Wendt is currently working on is a possible plan to partner with the city of Thibodaux to revitalize the nightlife in town.

Aside from his position in SGA, Wendt is Judicial Vice President of the interfraternal council. He’s a member Colonel Catholics, the National Association for the Advancement of Colored People, Kappa Sigma fraternity and the Student Advisory Committee.

“I love my job, the one I currently hold,” Wendt said. “I am committed to creating the absolute best university experience but to will take a lot of work. I need each and everyone’s support and help to revolutionize the campus and to create truly the greatest college experience for every Nicholls student.”

Voting for the SGA vice presidential elections will take place online on the Nicholls website. Students will also have a chance to vote on constitutional amendments and Mr. and Ms. Nicholls.